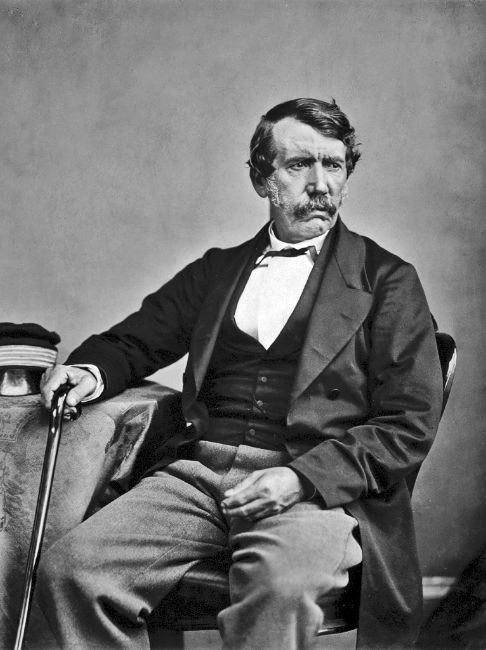 The British Cemetery in Rio de Janeiro by Carol Rankin

The Robinsons by Laetitia Frazer

Thoughts on a Letter from Wellington to Junot, by Clive Gilbert

David Livingstone, Africa and the Portuguese, by Clive Willis (Illustration of Livingston)

The Vestments of Bishop Grandison in the Azores, by Rev H Fulford Williams

An Anniversary: The Art of Portugal at the Royal Academy in London, by Angela Delaforce

From Macau through China to India and Burma: Hong Kong Portuguese in the Chindits, by Anne Ozorio