Our guides are all specialists in military history and are long-term residents in Portugal.

RE-ENACTMENT ON THE BRIDGE OVER THE RIVER CÔA

Gen. Craufurd's Light Division was very nearly cut off by the French L'Armée de Portugal in 1810

THE LINES OF TORRES VEDRAS

THE BRIDGE OVER THE RIVER CÔA

The original bridge which witnessed fierce fighting in July, 1810

BICENTENARY OF THE BATTLE OF BUSSACO

Re-enactment of the largest battle fought on Portuguese soil - in September, 1810

The decisive Battle of Salamanca (Arapiles) was fought between Wellington and Marmont in June, 1812

MEMORIAL AT THE SITE OF THE BATTLE OF ALBUERA, MAY, 1811

Known as the 'Bloody Albuera', where the 'Die Hards' and the 'Buffs' suffered 80% causalities

THE VILLAGE OF FUENTES DE OÑORO

Horrific hand-to-hand fighting took place in the village over two days in May, 1811

The British Historical Society of Portugal draws on years of experience and local knowledge to offer a unique approach to visiting Peninsular War battlefield sites. We offer tailor-made tours for small groups of Members or Visiting Members. We aim to show a side of Portugal that many visitors don't see and to cater for the cultural interests of those who are not necessarily devoted military enthusiasts, as well as those who are. 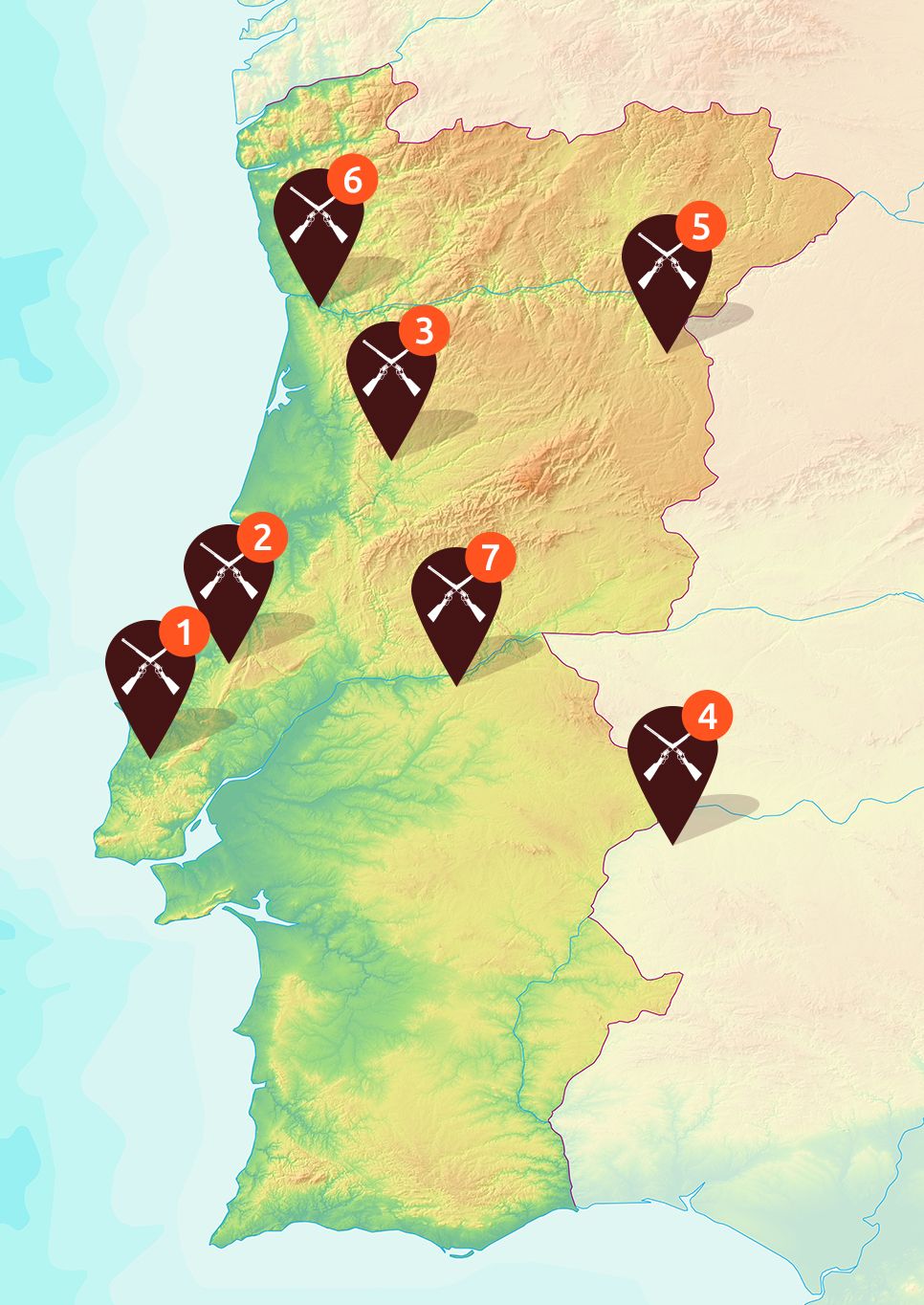 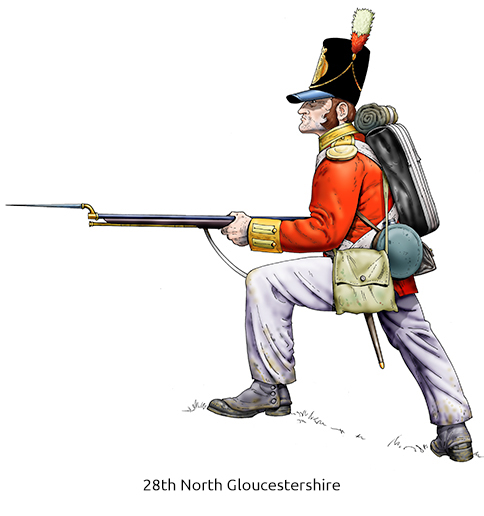