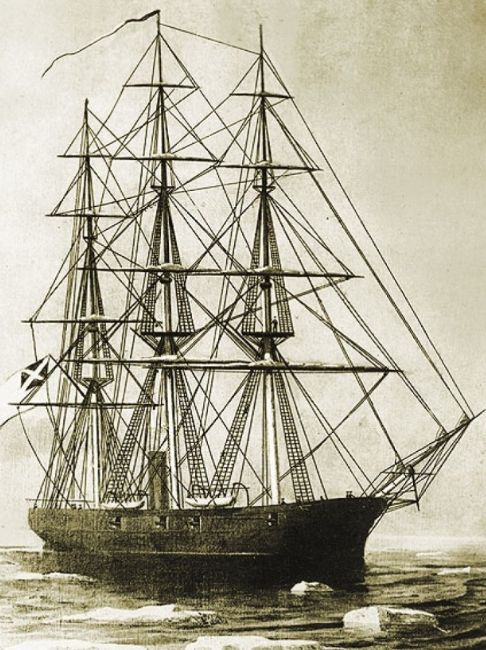 Working for King Manuel at Twickenham by Margery Withers

The Stephens Brothers and Marinha Grande by Grace Thornton

Canon, Communications and Cork: An account of the Pope family in Portugal by Carol Rankin

Concession Hunting in Madeira: German Plot to exploit the Island by The Scotsman, 1907

The Barony of Mullingar by R.P. Gadd

Letters from the past by d’Arcy Orders

Some English ancestors of mine by Mafalda Croft de Moura

The Chapel of Our Lady of the Woods: A Summer Mystery by Patricia Lamb

The Anglo-Portuguese Treaty of 1899 by Prof Harold Livermore

The Anglo-Portuguese Alliance and the English Merchants in Portugal, 1654-1810 by L.M.E. Shaw, by C.M. O’Halloran