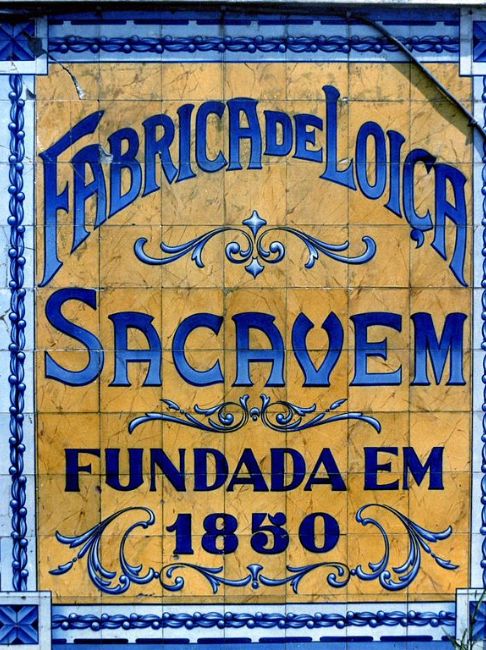 Portugal and the end of the British Empire – Two Stories, by Aileen Coates and Marie Augusta de Sousa Leitão

The Peninsular War – A Portuguese Perspective, by Clive Gilbert

Princes of Wales in Portugal, by Clive Gilbert, Carol Rankin and Emma Gilbert

The Train to Badajoz, by Marthe H. Loyson

The Lure of the Lines – The Confessions of a Lines Junkie, by Gerald Napier

Commonwealth War Graves in the Algarve, by Carol Rankin

On Guides and Guidance, by Ian Robertson

Thomas Hopper (died May 1833) and Family