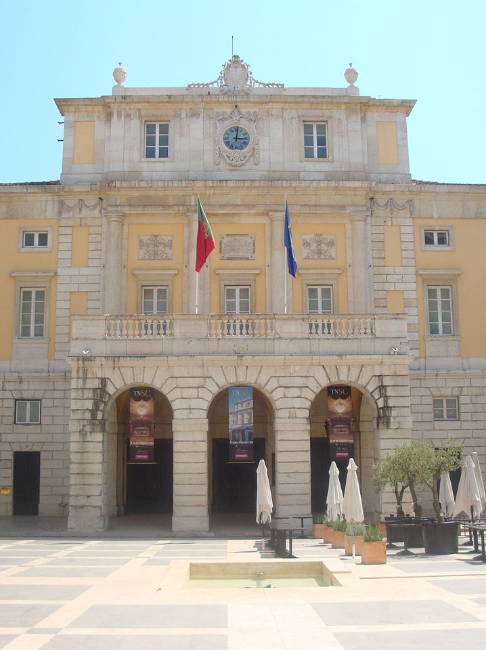 How the French Revolution Struck the Portuguese by Jeremy Black

The English in the Algarve in the XVII and XVIII Centuries by J. Romeo Magalhães

The Portuguese Land Reform resulting from the 25th of April Revolution by José J.M. Rodrigo

The Affair of the Consul, or Margaret Throckmorton and the Anglo-Portuguese Treaty of Westminster, 1660 by L.M.E. Shaw

Portugal in 1760: the Journal of a British Tourist edited with an Introduction by Jeremy Black