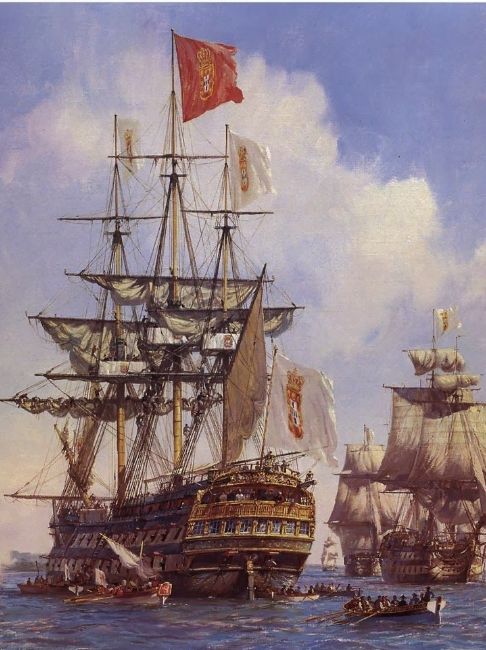 Portugal during the Peninsular War, as seen by the British Army by Gabriela Gândara Terenas

They Went to Portugal: Rose Macaulay's view of the Anglo-Portuguese Alliance by Luisa Alves

The Reynolds in Portugal by Janet Reynolds

Prince Henry "the Navigator" - a life by Peter Russell. Reviewed by C.M. O'Halloran

The Lines of Torres Vedras by John Grehan. Reviewed by Andrew Bull