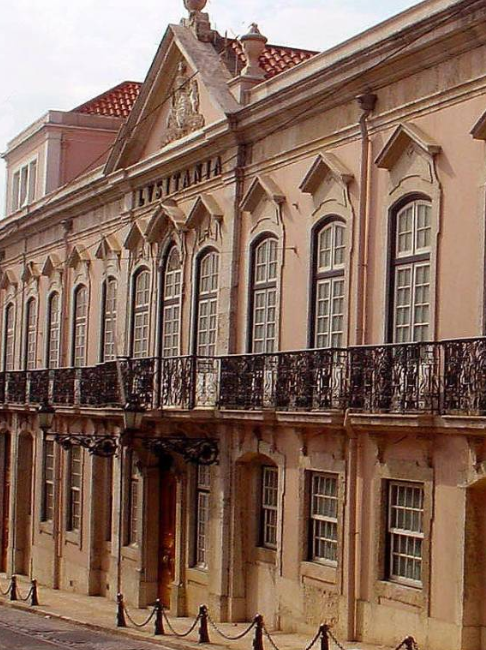 The British Factory and the Corn Trade in 18th Century Portugal by L.M.E. Shaw

The British and Mozambique: Four centuries of contact by Richard Ellis

Marshal André Masséna and the Siege of Ciudad Rodrigo by Donald D. Horward

The Porto Covo Palace in Lisbon (photo) by Simon Wilson

Portugal Plundered: Consequences of the Convention of Cintra by Alice Berkeley

The British Historical Society: A Look Back by D.C. d’Arcy Orders