Roliça, during the first campaign in 1808, was the first of many battles fought and won by Wellesley in this and later campaigns of the Peninsular War. It was made famous by Colonel George Lake’s spontaneous action of charging up a gully in the hills behind Columbeira that led to de Laborde’s retreat.

We visit the monument at the very spot where he fell and then move on to Vimeiro where the subsequent victory led to the end of the first of the three invasions of Portugal by the French. It was at Vimeiro that Wellesley’s first proved that the line displacement of his troops was superior to the French columns and was also the first time that howitzers were used in battle.

Here we sample some of the local fare and wines as well as visit the walled town of Obidos, where Wellesley spent the night before Roliça. 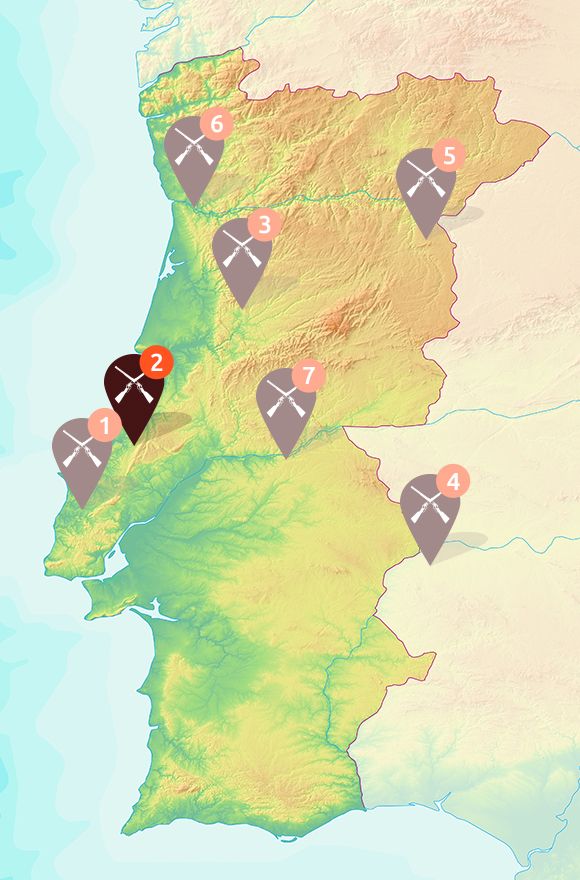 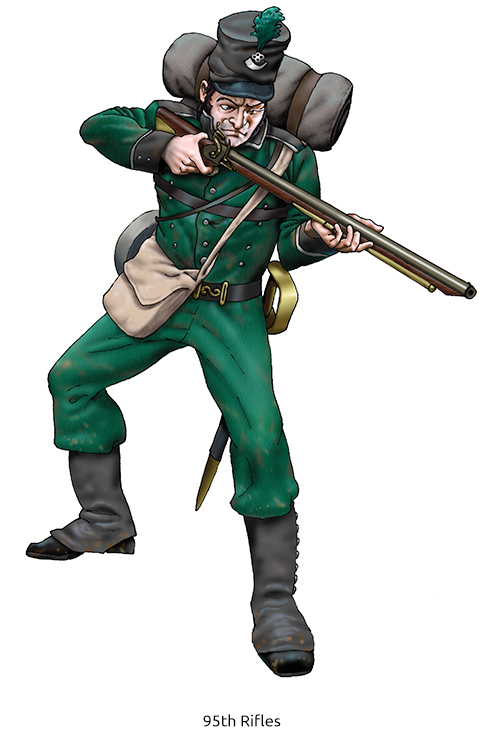