The 20th October was nominated as the National Day of the Lines of Torres Vedras back in 2014, as a tribute to the memory of the Portuguese people who suffered so much during Marshal Masséna's invasion of Portugal in 1810 and also to the achievement of the British and Portuguese military engineers in constructing 152 forts, redoubts and other defences in defence of the capital Lisbon and the potential disembarkation port at Oeiras. The choice of the 20th of October has a symbolic character, as it was on that day, in 1809, that Wellington drafted his 20-point memorandum to Lt. Col. Richard Fletcher, Royal Engineers, detailing the construction of the Lines and the destruction of major roads and the damming of rivers. 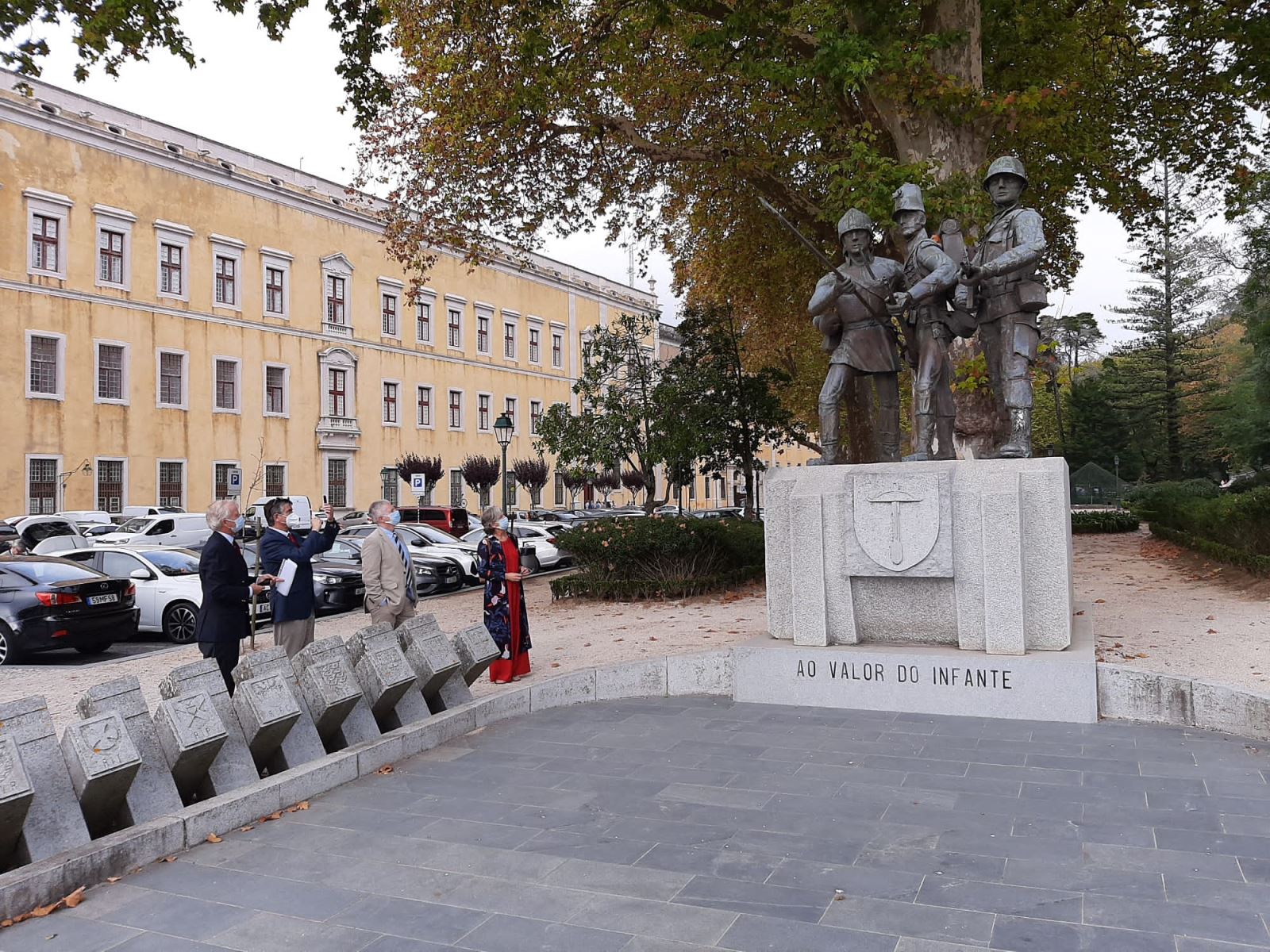 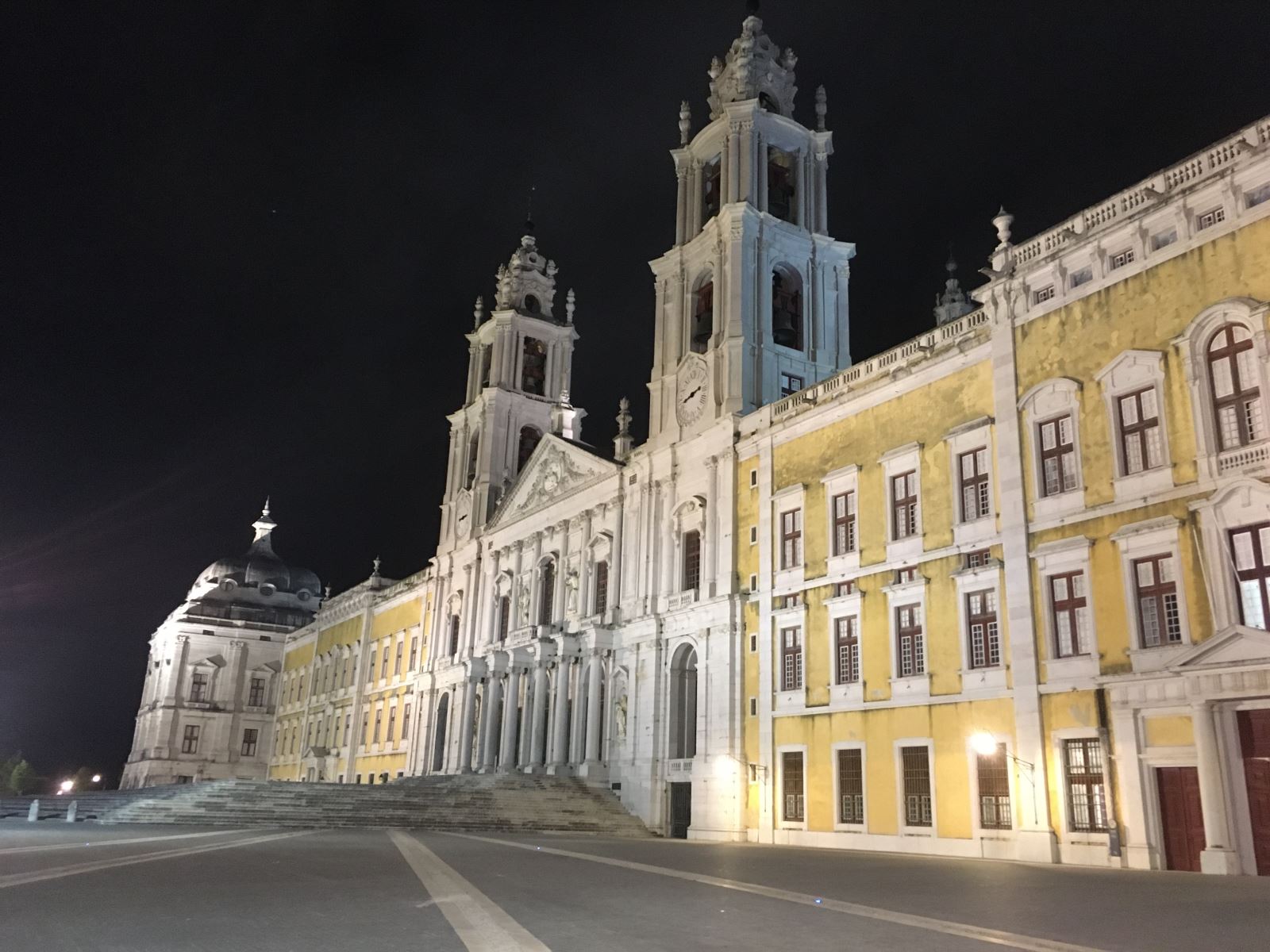 The six municipalities that constitute the Rota Histórica das Linhas de Torres (RHLT) take turns every year to host the celebrations for the National Day. This year it was the turn of the municipality of Mafra, which organised an impressive event in the old chapel and the south cloisters of the School of Infantry at Mafra, in a wing of the massive 18th century Convent. 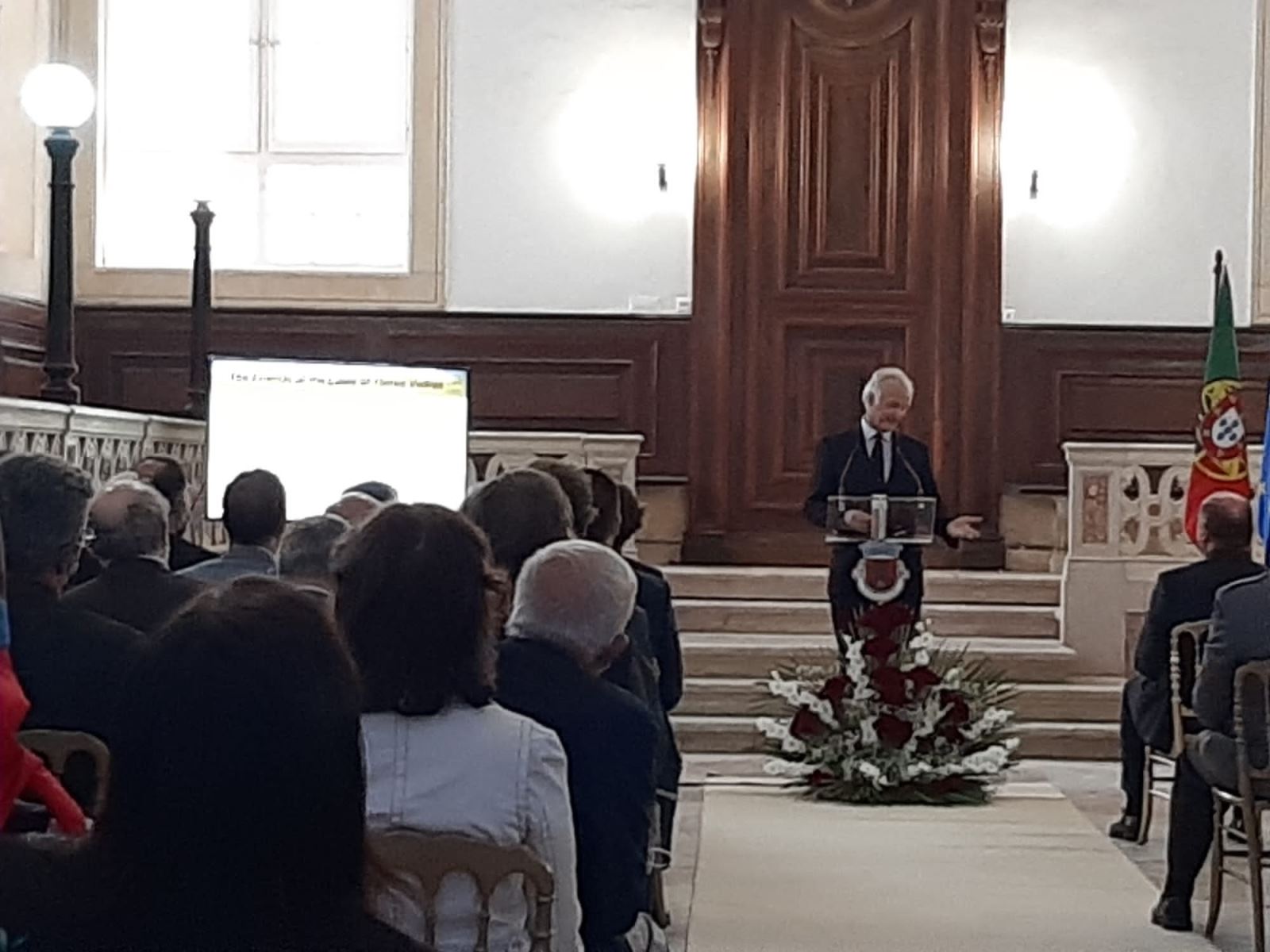 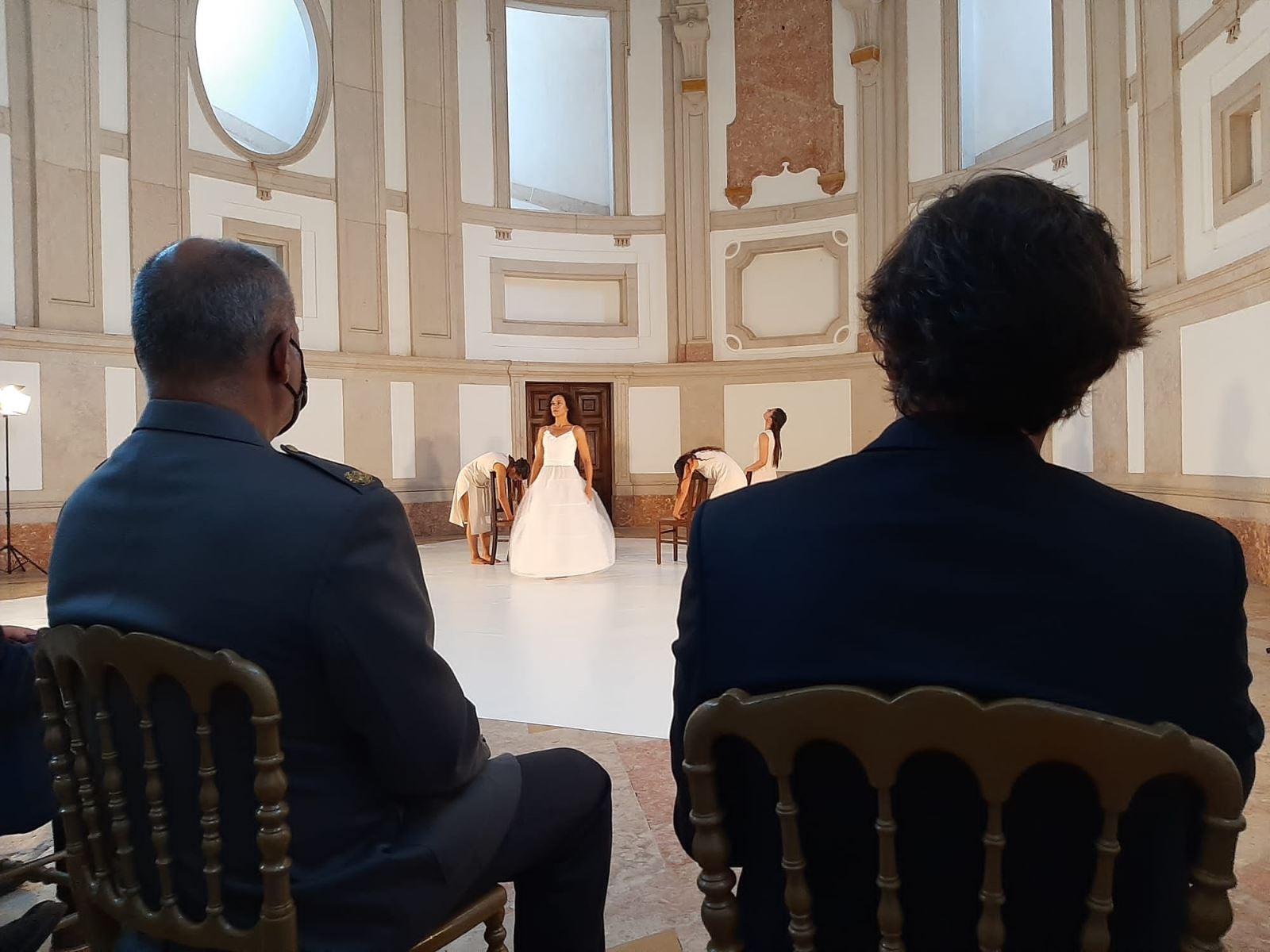 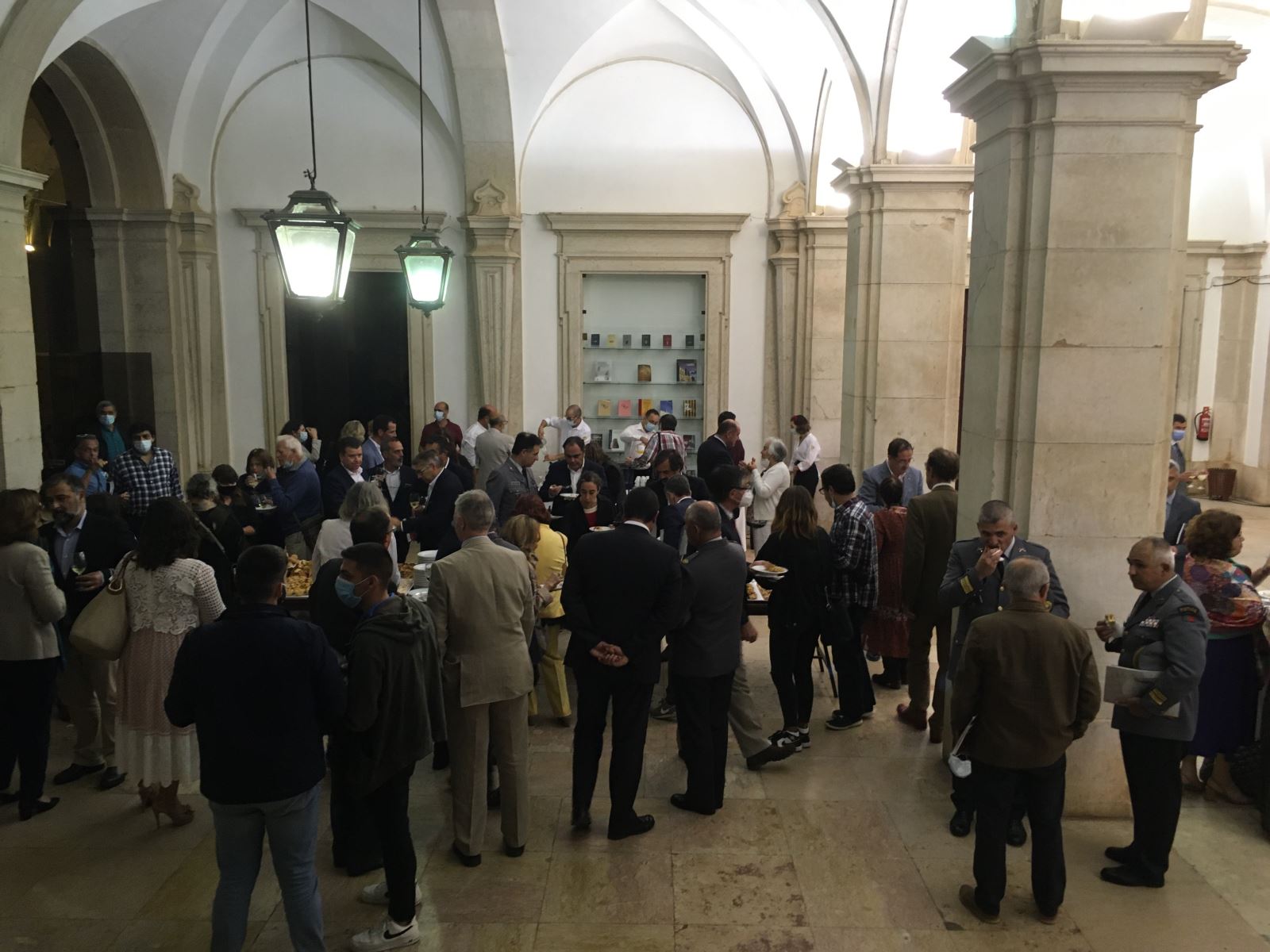 In a ceremony presided by the Mayor of Mafra, four awards were given to civic and cultural organisations, including one to the Friends of the Lines of Torres Vedras, for ‘Promoting and Divulging the Lines’. This was received by our Vice-Chairman, Mark Crathorne, on behalf of the Friends. The award was sculptured from the same Lioz limestone that was used to build the convent, with the other three distinguishing disabled access, walks, and pedagogic efforts. The presentation was followed by a ballet and an evening concert, when some of the Mafra Basilica’s 92 bells were rung. The evening ended with a sumptuous buffet dinner.