Recently the Culture Department of the Camâra Municipal de Lisboa organised a most interesting guided tour of an area in Lisbon known to many as the “Campo dos Mártires da Pátria”.

To locals, it is actually known as the Colina Santana or Campo de Sant'Ana - a haven of peace in the very heart of Lisbon. It occupies a high plateau above the two valleys that have for centuries been the two main routes north out of Lisbon, which are now the Avenida da Liberdade and the Avenida Almirante Reis. Campo de Santana has therefore always occupied a commanding high position above the old town and port – right up until the 20th Century, when wealthy families had their “Riviera” villas built there, overlooking their places of commerce in the Baixa Chiado and overseeing the arrivals and departures of their ships along the Tagus river. It is also the place where the German Emperor Wilhelm II set up his residence when in Lisbon, which is now the current location of the Goethe Institute and the German Embassy. 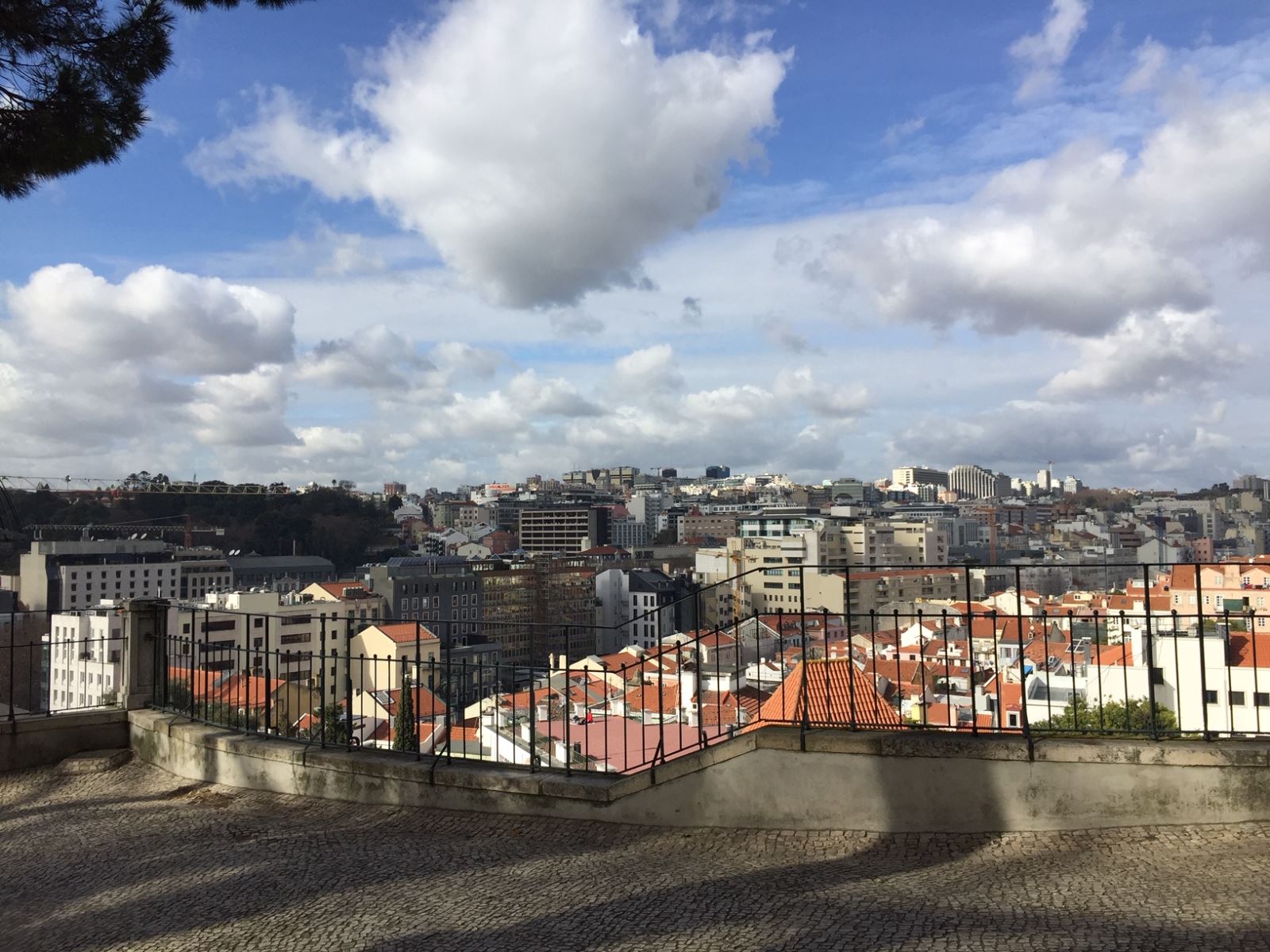 However, if the truth be known, the area – which was also previously known as the “Campo do Corral” - has a very diversified past: there were fields and orchards there for many centuries, bull-fights were held from 1831 to 1889, and, before that, a slaughter-house in 16th Century, a poor-house in the 14th Century where beggars and the sick were quarantined to try and stop disease from spreading like wild fire amongst the poor quarters of the old town and port. It was also the location of fish factories and fairs, indeed the Feira da Ladra was originally held there from 1835 to 1882 - as well as a vast vegetable market in the 19th Century.

In 1879, the man whose statue dominates the square, near the Convent – Dr. Sousa Martins, is honoured in front of what is now the Faculty of Medical Sciences of the Universidade Nova de Lisboa, erected on the site of the previously-mentioned bull-ring. 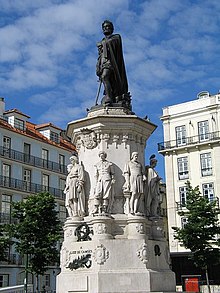 He was responsible for inaugurating a hospital and what were the first especially-built laboratories to research infectious diseases – established under the royal patronages of several Portuguese kings and queens - Dona Amelia being one of them. Dr Sousa Martins tirelessly devoted himself to his poor patients until his untimely death from tuberculosis - together with his entire family.

These verdant 2.6 ha were also referred to as the Jardim Braancamp Freire - the name Campo de Santana originating from Sant'Ana and the remains of the famous Convent, which can still be seen today at the eastern edge of the Municipal Park. We now come to the question youmust be asking yourselves : “why did the place change its name to “Campo dos Mártires da Pátria”’?” The answer is simply that – as indicated on a plaque in the Park - on the 18th of October, 1817, eleven co-conspirators of General Gomes Freire de Andrade were executed there having been accused of rebellion by General William Beresford, the British Commander of the Portuguese Army after the Peninsular War, in the service of Dom João VI.

Happily our wonderful guided walk did not end on such a sad note, as we headed to the edge of the plateau, where after admiring the elegant plaque to the memory of the famous Portuguese poet Luis de Camoes who was buried nearby in a communal grave and the beautiful tiles at the station of the first “elevador” called the “Ascensor de Lavra”, built by Raoul Mesnier de Ponsard, who worked with Eiffel, we saw the Jardim do Torel and were told the amazing history of the Cunha Torel family, which built an exotic “Chalet” nearby. To end the visit, we entered the impressive ‘Igreja de Pena’, which could so easily be missed, the access being hidden down a narrow side street, off the Calçada de Santana.

Dating back to the 18th Century, the church was inaugurated in 1705, and, although damaged by the earthquake of 1755, it still houses a most amazing and gigantic wooden altar piece, covered in gold leaf, made by Claude Courrat Laprade (1682 - 1738) - a baroque master carver from Avignon. The frescoes on the ceiling were painted by Antonio Lobo. This church is a definite “must” for when next in Lisbon.