From the Terreiro do Paço to Santos-o-Velho - PART II

From the Praça do Comercio, the River Tagus embankment runs to the south of the Square and it was here that Kings and Queens disembarked and embarked, including D. João VI when fleeing the French in 1807, and Queen Elizabeth of Great Britain in 1957. A curiosity to be noted at the Caís das Colunas - the landing stage leading down to the Tagus, where many a passenger from the Colonies disembarked – be they a Governor, tourist or retornado: situated close to the two stone columns you can see carved on top of the wall one of the oldest known games played with stones - “o jogo de tabuleiro de Alquerque” . 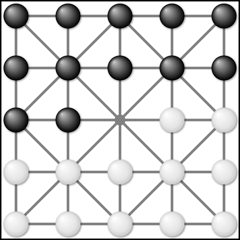 From this viewpoint we stand and look at the corner tower – the Torrião – which today houses the Armada – as is called the Portuguese armed navy, as opposed to the merchant navy - and the Square itself. The Square has changed considerably over the centuries and has only recently – since the 20th century – been made a “throughway”, with road-access in and out of the square along the famous Sea of Straw or Sea of Silver (the two names given to the Tagus River by traders). 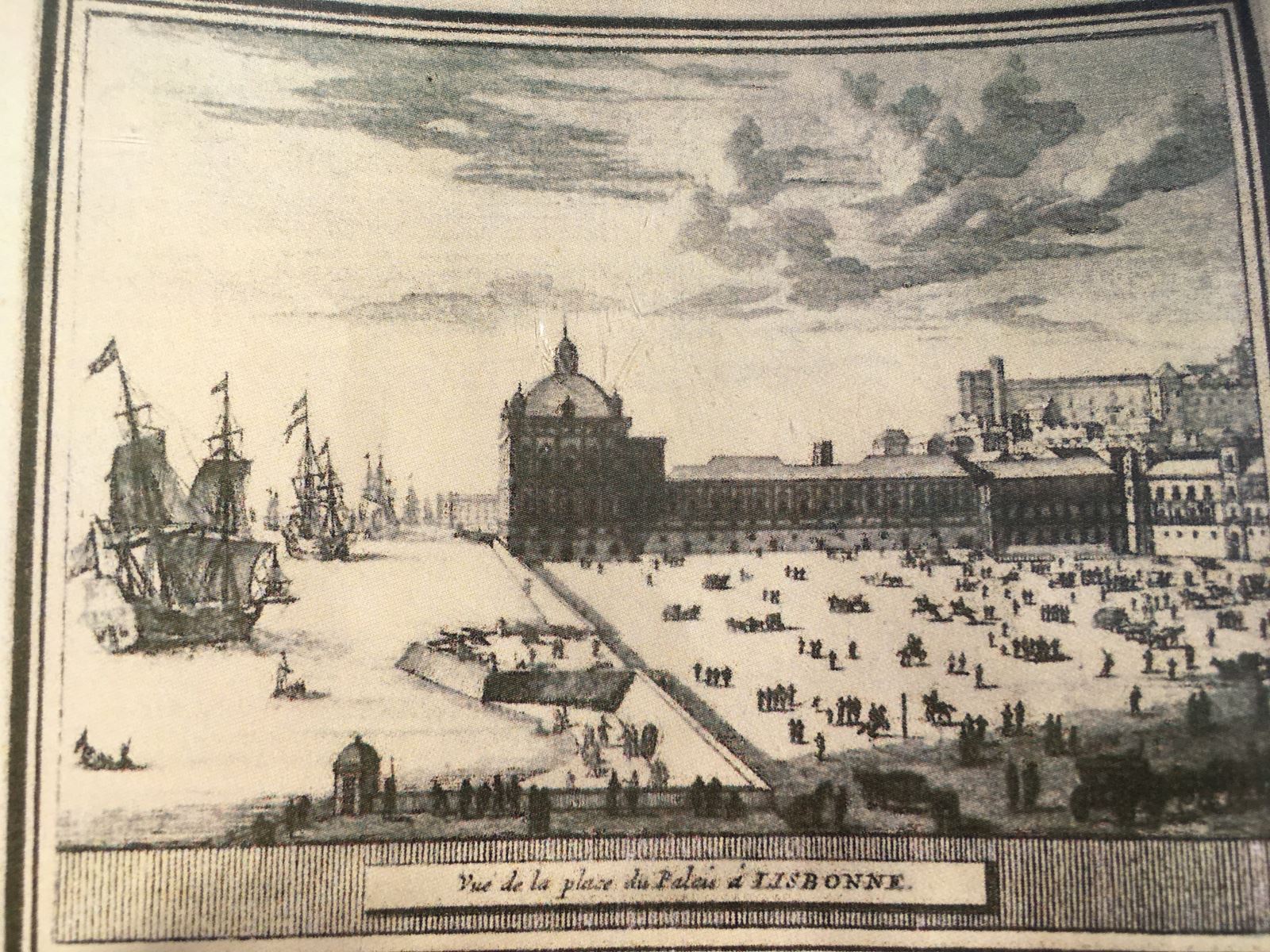 Copies of period paintings and etchings show us how the Square looked so different before the terrible earthquake in 1755. Portuguese Kings held Court for 250 years at the Praça da Ribeira looking onto the Praça do Comercio, in a Palace with a landscaped garden, and the Square that was a hive of constant activity as sea-faring ships docked, unloaded their cargo, hired itinerant workers and left again for distance lands. 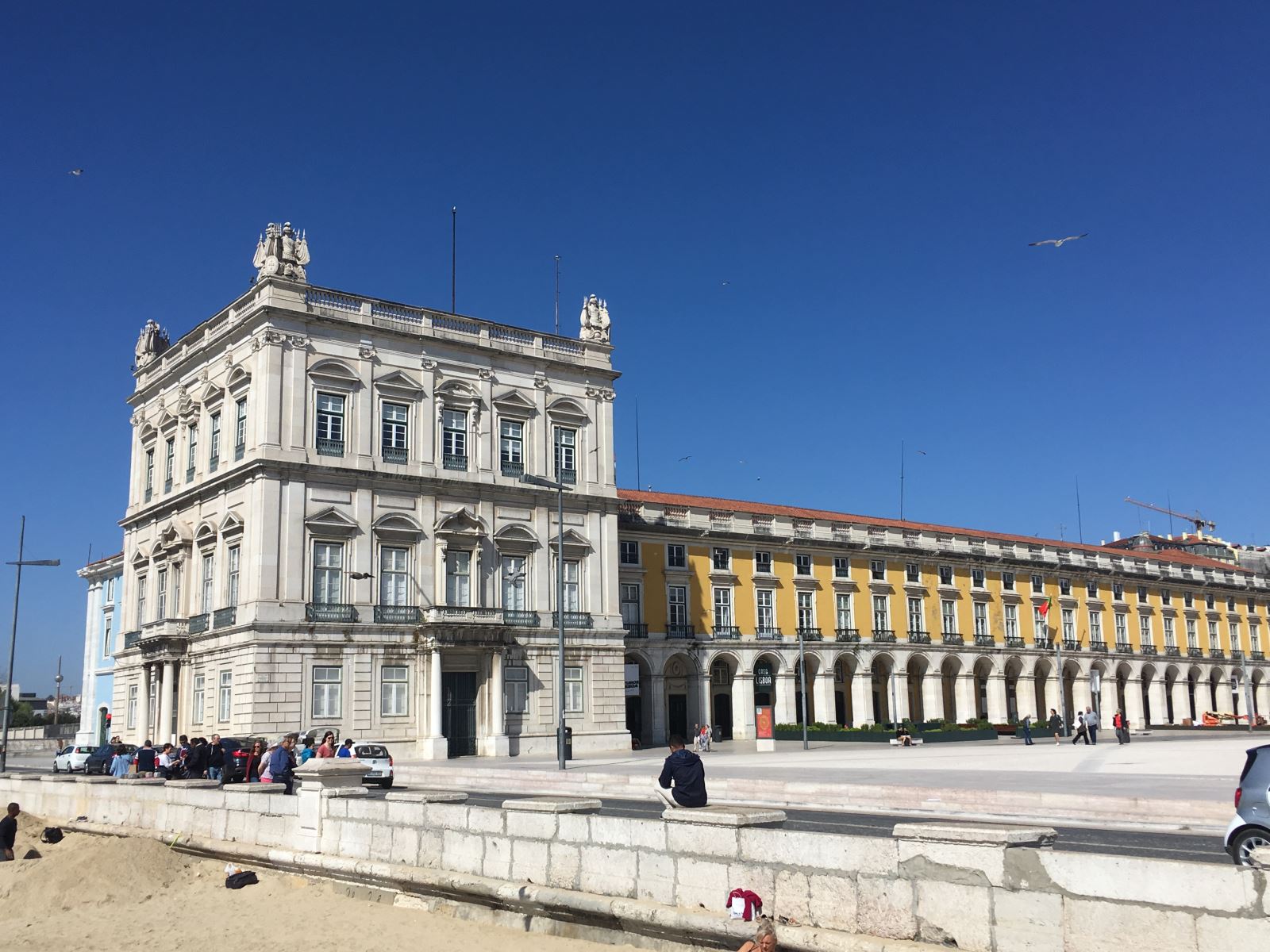 Past the Torrião are the vestiges of the shipyards – the Ribeira dos Naus, or dry docks – where the Navy Barracks still exists, known as the Arsenal – with a Chapel which opens onto the inner court yard (more about this amazing Baroque Chapel will be told in one of our next articles, which will describe an event which took place there and proved to be of major historical importance). 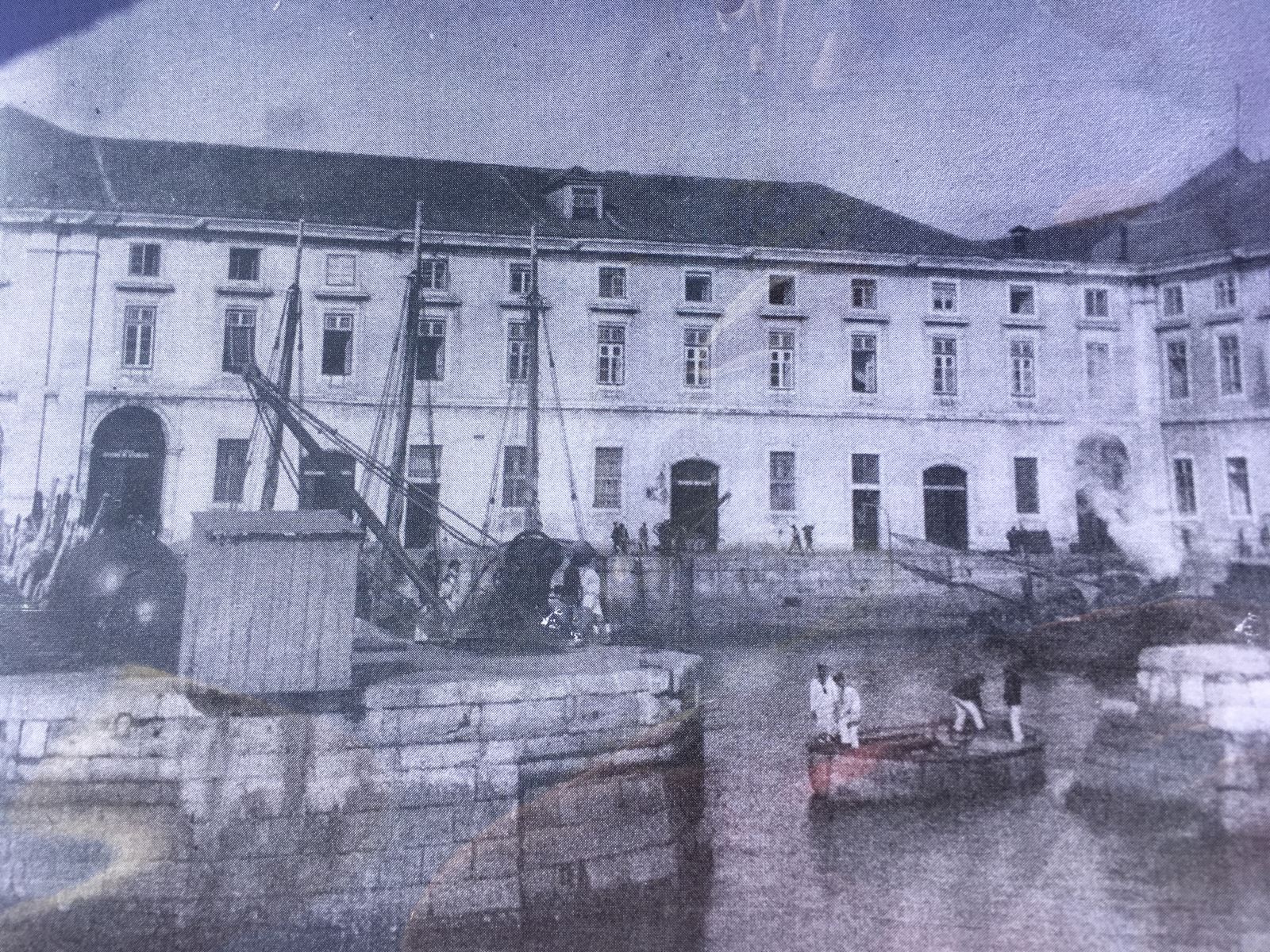 This Navy base employed up to some 12,000 men at its peak and whose shifts would be announced according to the movement of a large metal ball that ascended and descended a metal pole – a modern replica of which can be seen today. On-going renovation and building works included land-reclamation (aterros), which was intensified in the 1930's when boats finally stopped using the dry docks. Two landslides occurred during this time. It was in front of the Arsenal that three navy ships fires shots at the Palácio da Necessidades during the Declaration of the Republic on the 5th October, 1910 and it was here that a near conflict took place during the Revolution of 25 de Abril, in 1974, when loyal troops under Brig. Junqueira Reis confronted the forces of the MFA under Salgueiro Maia and the Frigate Gago Coutinho sailed right up to in front of the Square, commanded by the father of the current deputado Francisco Lousã. 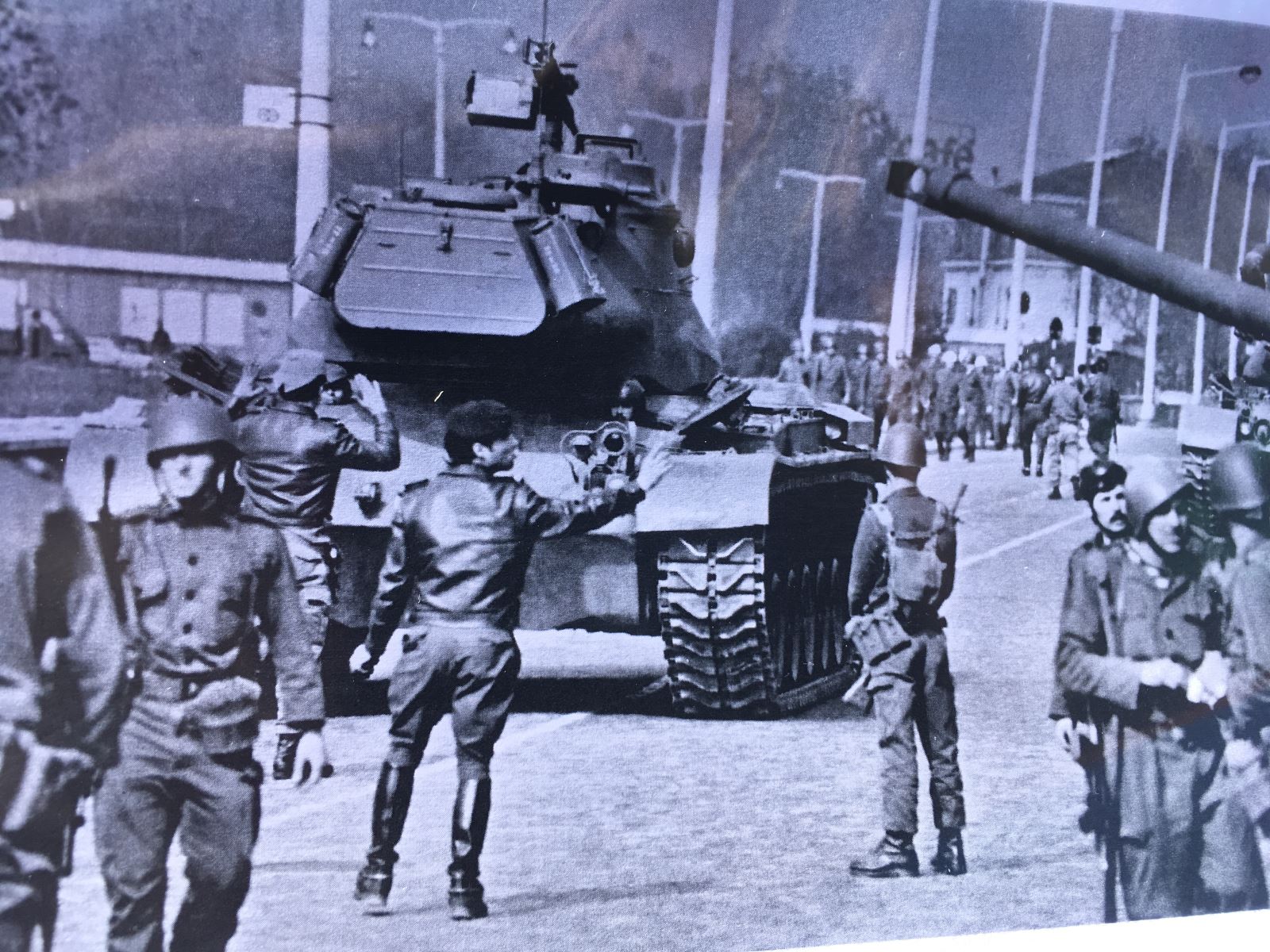 Lisbon remained as an import deep-harbour – despite immense refurbishing of buildings and pedestrian squares along the shore-line – up until about 1810, when Portugal's monopolistic trade with the East and Brazil was lost to competition, especially Britain, in return for sending troops to Portugal to liberate the country from the French. The English Merchant Community thrived in Lisbon at this time – one family business being that of the Sodré family (whose original name in the 16th century was Southey, which financed some of the caravels sent by D. Manuel I to discover India).

On we walk, despite the strong temptation to sit down with the many tourists and enjoy the stupendous view as far as the eye can see - straight out to the Atlantic Ocean and to Brazil...