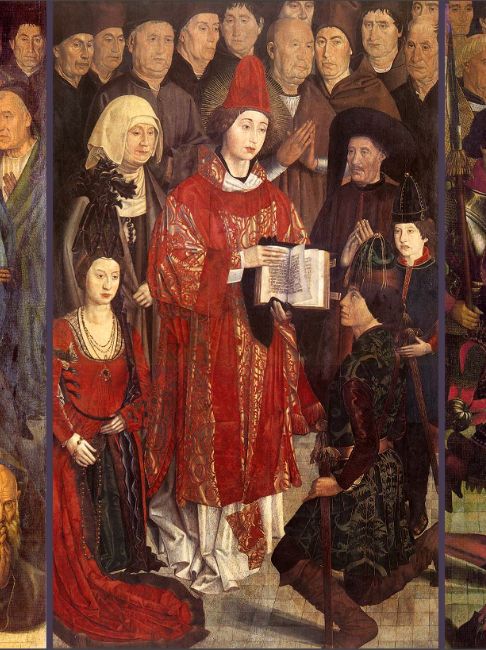 The Perplexing Panels, by Malcolm Howe (Illustration: Detail of the St. Vincent Panels)

Book Review: Lisbon, City of the Sea: A History, by Michael Bullock

A Peninsular Surgeon, by Michael Crumplin

Portugal Merchants as founders of the Bank of England, 1694, by Pedro de Brito

The Royal Navy and Lisbon, by Malyn Newitt