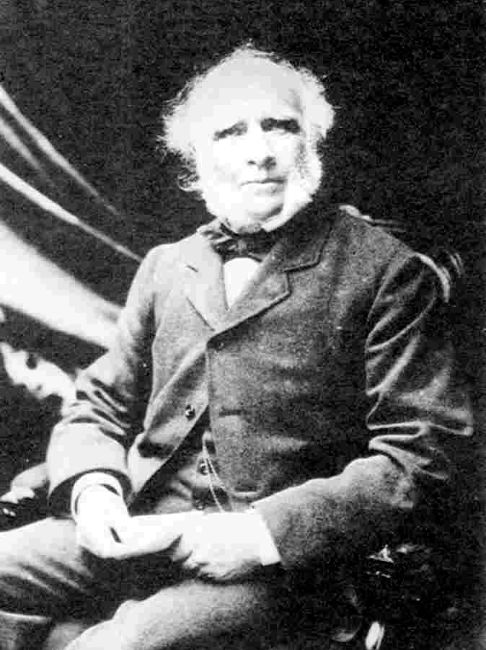 The Queen’s visit to Portugal, 1957, by Armando Marques Guedes

Prosecution of the Protestants in Madeira, by Gerald Luckhurst