We Came to Lisbon: A Film 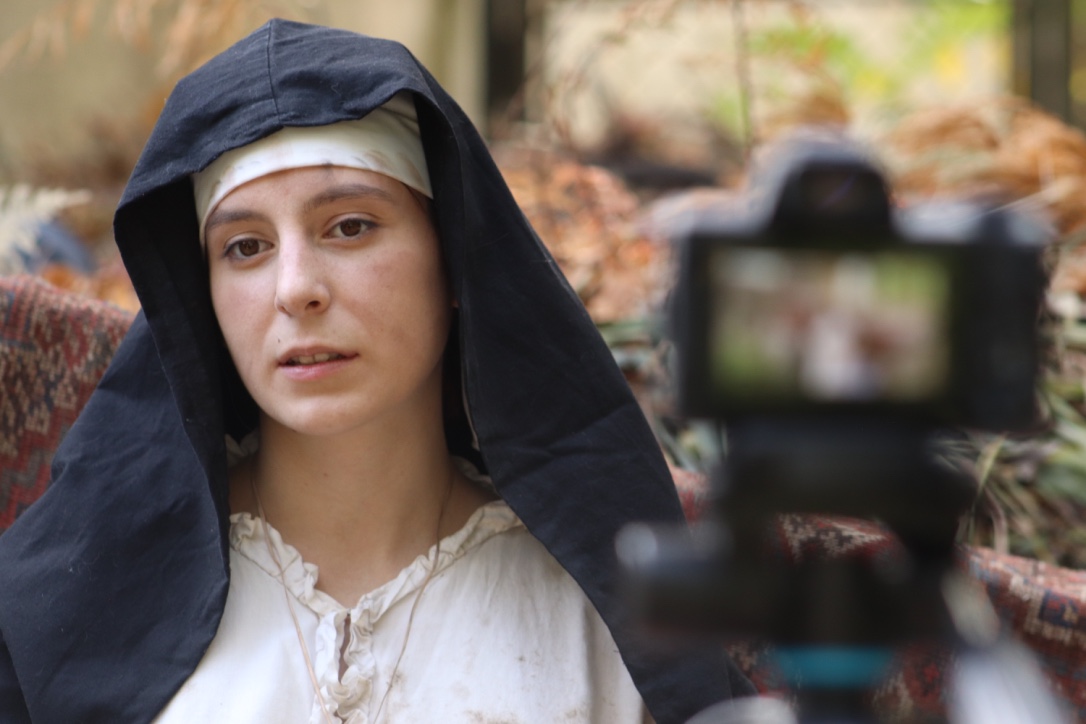 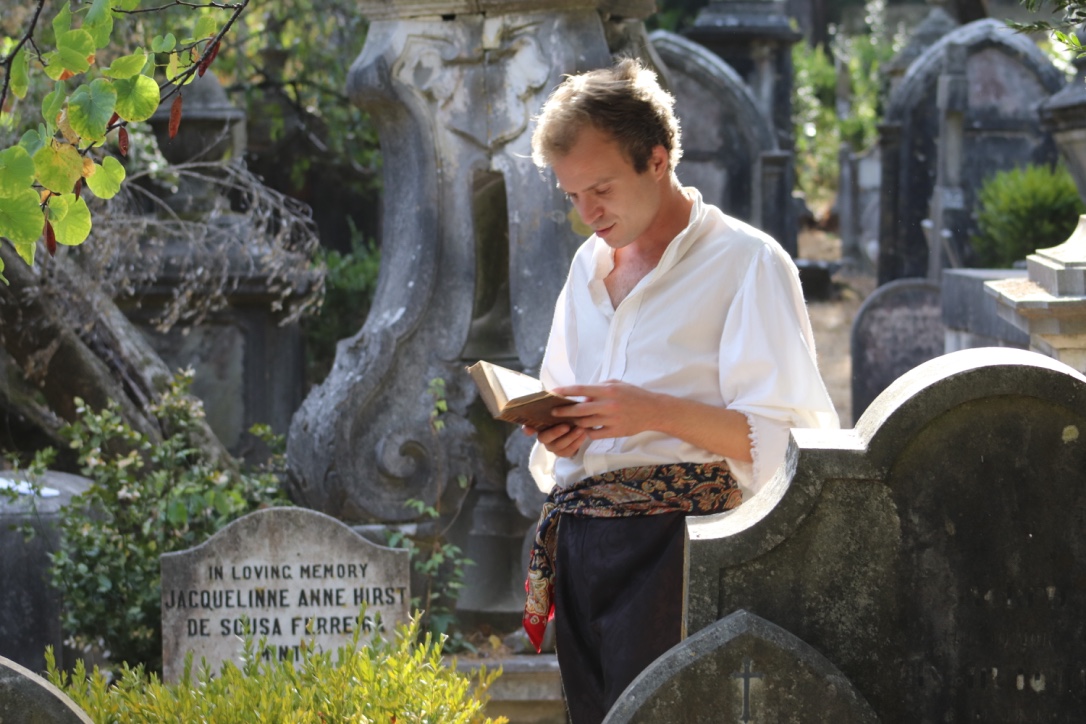 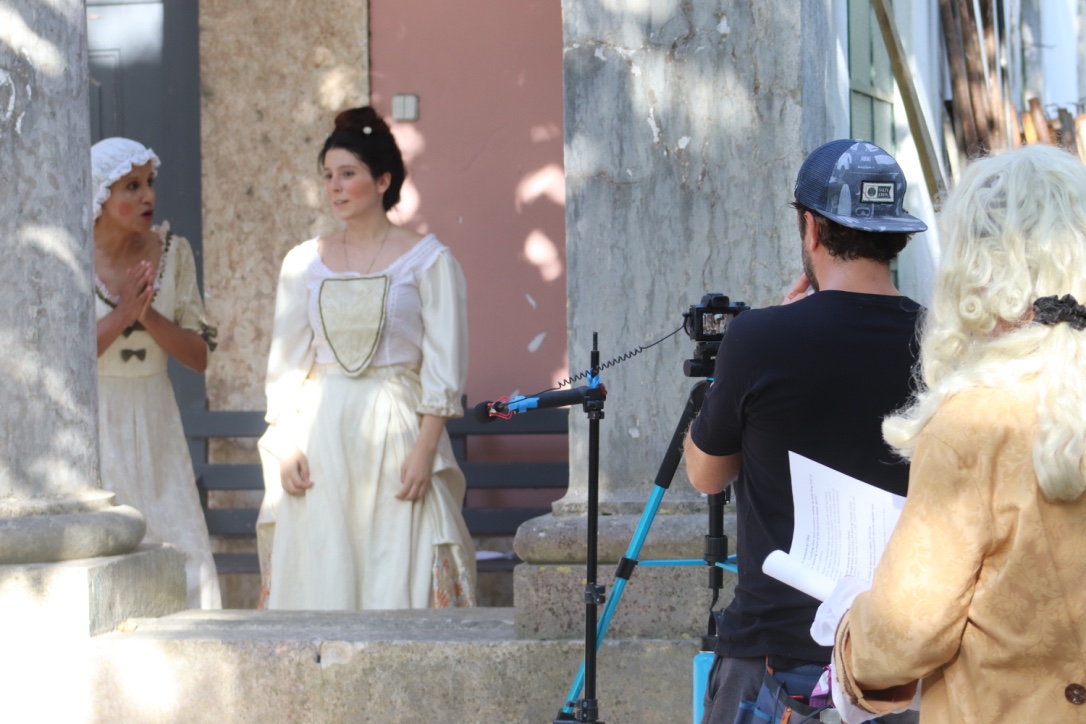 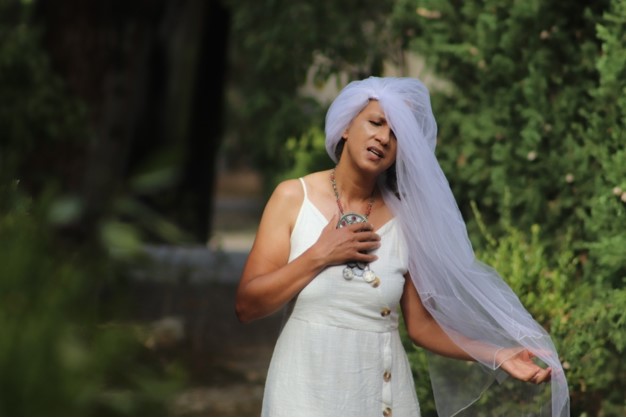 WE CAME TO LISBON

A film by Jonathan Weightman and Luís Estarreja

Location: Streamed directly to your computer.

The idea for this film is rooted in (but not strictly based on) a reading of Rose Macaulay’s 1946 book They Came to Lisbon, about illustrious and not so illustrious visitors to Lisbon over the centuries.

It was written originally for a reading in Menina e Moça bookshop  but this had to be cancelled just before its first performance because of Covid restrictions. It was then rewritten as a promenade theatre show to be performed for small groups in The British Cemetery. Its final metamorphosis came when it was decided that a live performance was too risky and it should be transformed into a film.

It is about a love affair with the city of Lisbon that has been shared by so many of us who have come here or passed through in the most varied circumstances, from queens to shopkeepers, from soldiers to missionaries, from nuns to pop icons.