On 16th May 2019 the well-known historian, Pedro de Brito gave a presentation, at the Oporto Cricket and Lawn Tennis Club celebrating the 210th anniversary of the battle. The event was attended by 27 BHS members and guests, followed by dinner. 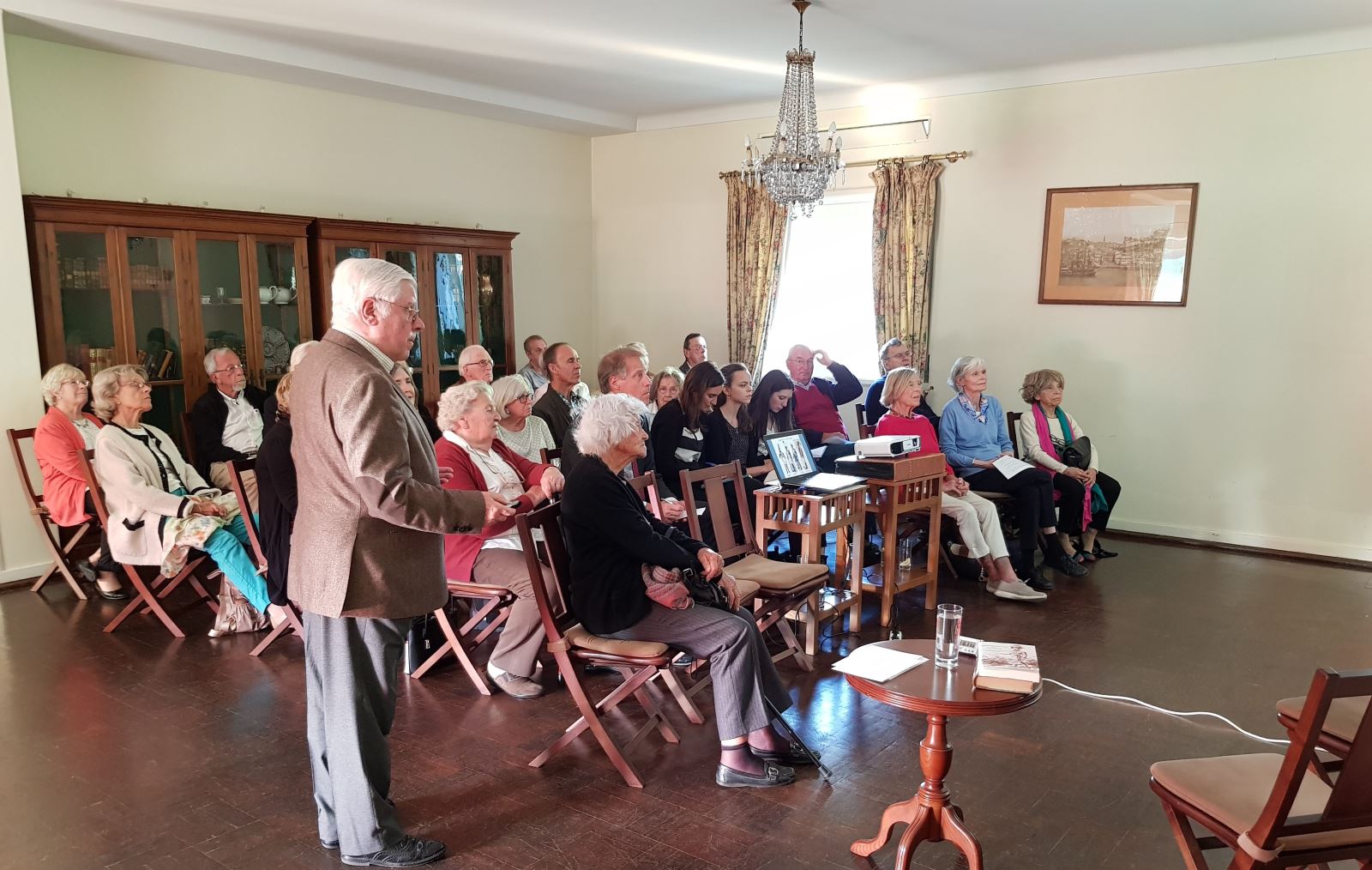 Commander- in- chief of the Forces, General Sir Arthur Wellesley, who a few years later became the first Duke of Wellington,  led the attack against the French. Below is an early map of Porto modified by Pedro showing the battle lines with Portuguese and British troops lined up on the south bank of the Douro. The lines across the river from the canon (in black) show the intensive barrage of crossfire from the Royal artillery. The 4th Port. Artillery actually fired the first shot using the “new” and lethal shrapnel ammo. In no time the battle became a rout with Napoleon’s troops under Marshal General Soult in full flight leaving behind much of their artillery with many men surrendering.

Serra do Pillar, south bank, battery grounds. Note absence of the Dom Luis Bridge, which wasn’t there at the time

After the talk, Napoleon’s motives for invading neighbouring countries were questioned. His strategy was to control trade between the countries he invaded.  After Trafalgar, he realised that he could never invade England from the sea and so limited his activities to mainland Europe. He banned all trade between the mainland countries and England and visa versa and so Brexit 1 came to pass……. And pass it did!  It failed, Napoleon failed, and today we enjoy living in this wonderful country.  Discussion on the subject continued over a relaxing dinner. 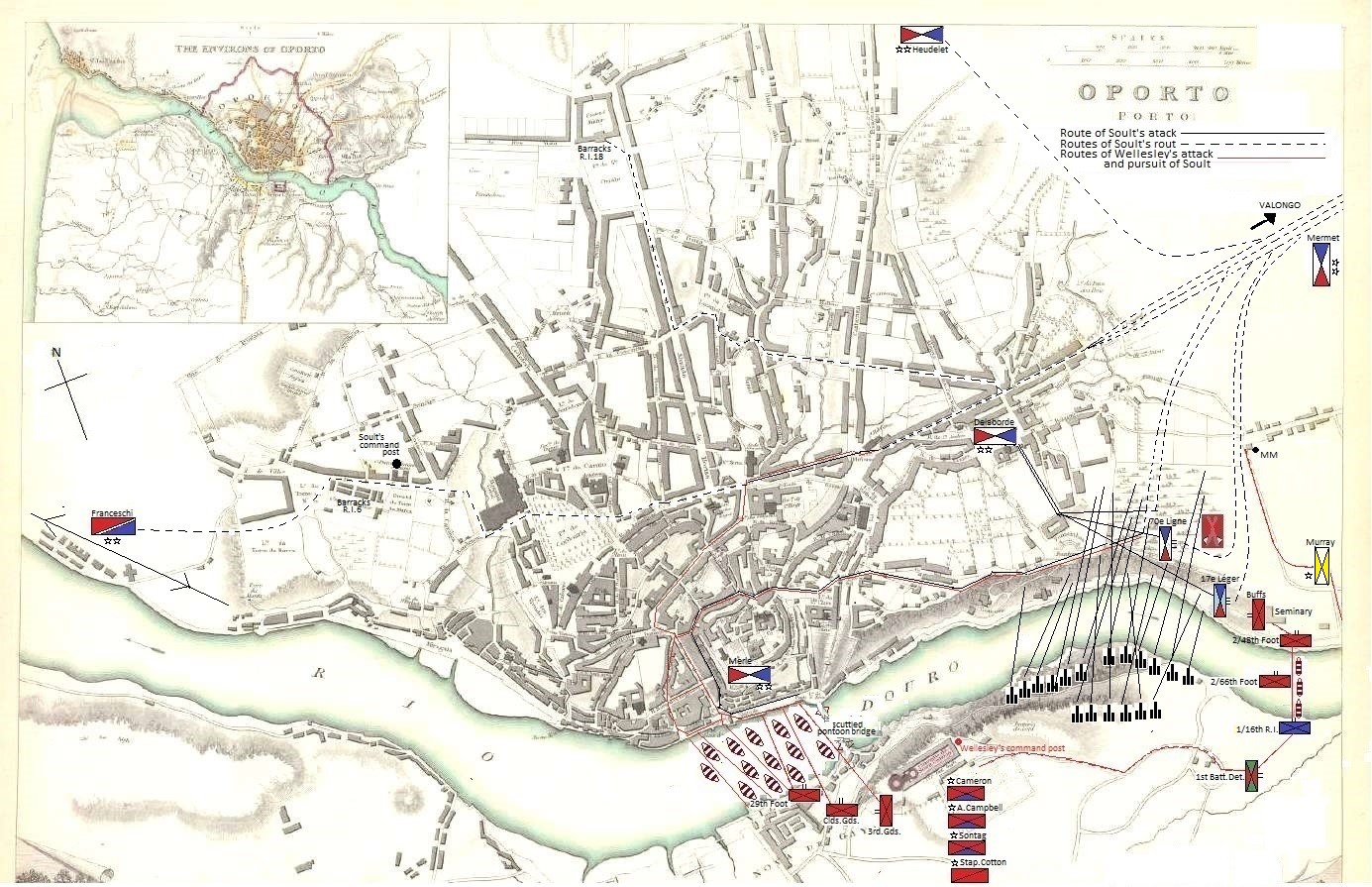