Report on the Lecture on Daily Life in Islamic Portugal

On the evening of 27 November 2019, about fifty members of the British Historical Society of Portugal met at ALA (Academia de Artes e Letras) in Monte Estoril for a presentation on Daily Life in Islamic Portugal by Professor Dr. Santiago Macias, formerly of the University of Coimbra, and now a historian in the Department of Culture of the Lisbon City Council. Dr. Santiago Macias is one of the foremost experts in the history of Islamic history, art and culture in Portugal and has been intimately connected with the archaeological excavations in Mértola and Moura. His presentation was enthusiastically received and discussions with him continued during dinner at a local restaurant. 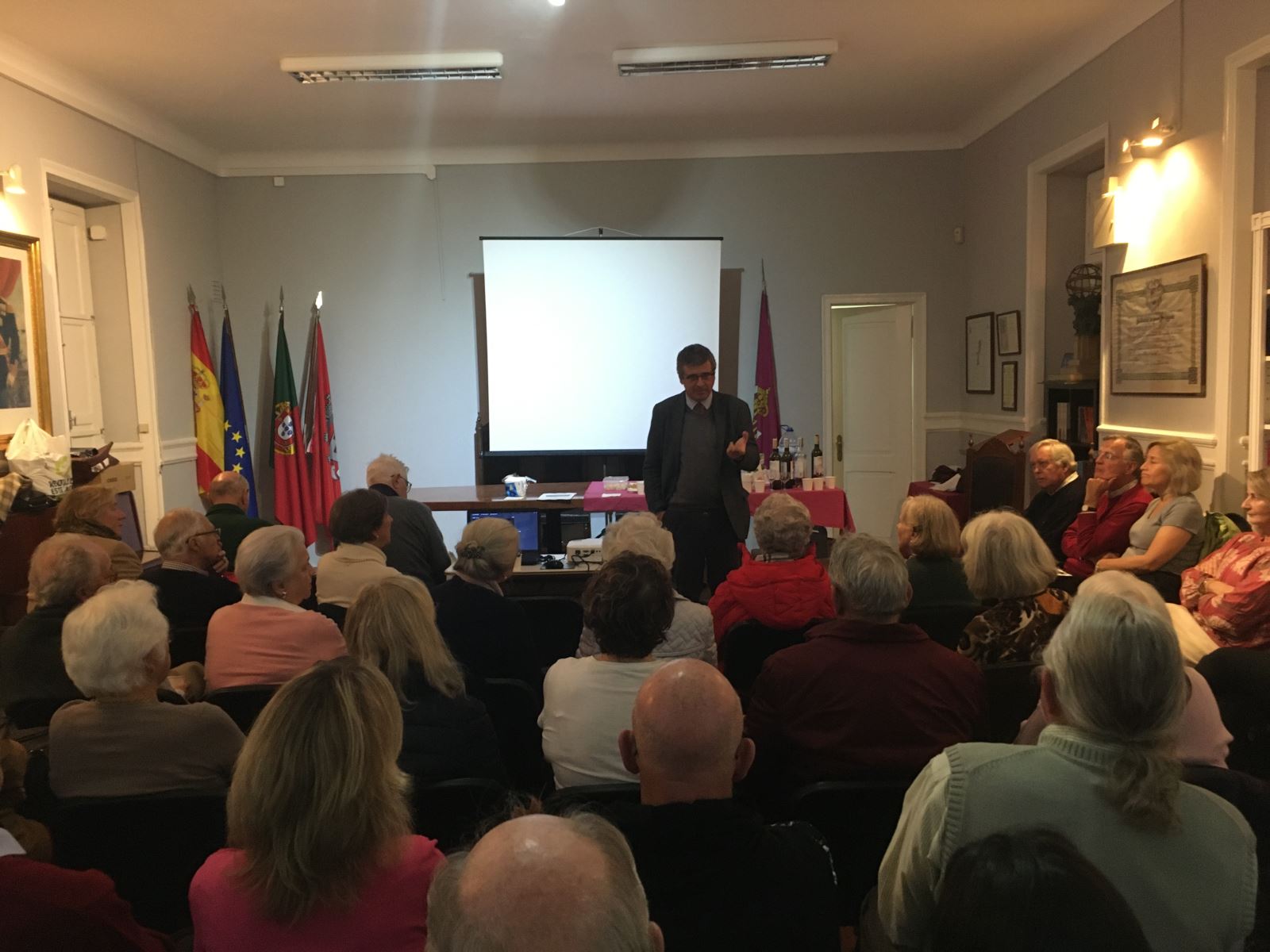 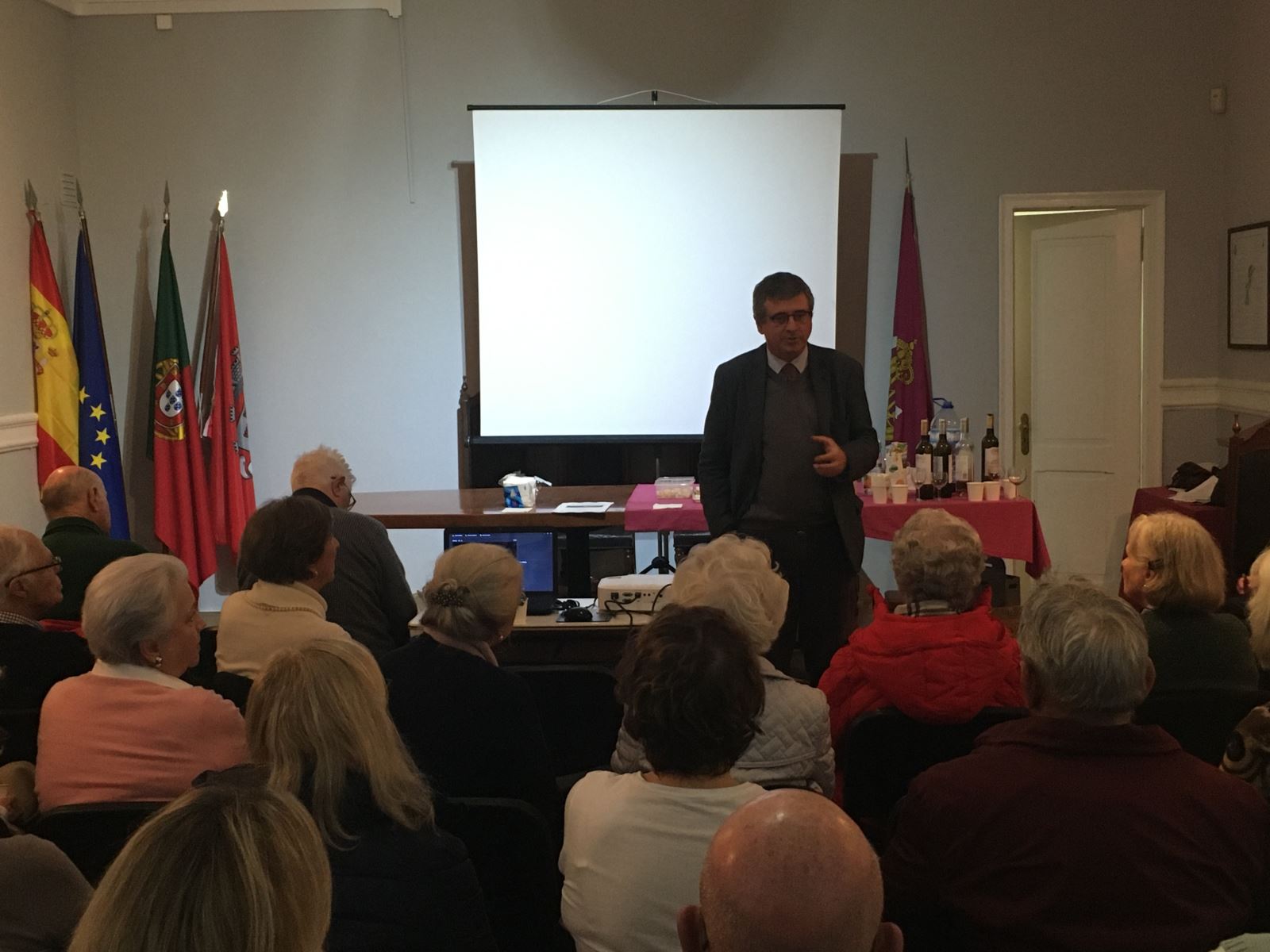 This article describes the historical background of the Moorish occupation of Portugal and continues with aspects of daily life as described by Professor Dr. Santiago Macias.

With the collapse of the Roman Empire, waves of Germanic tribes invaded the peninsula, and by 500 AD, the Visigothic Kingdom controlled most of the former Roman province of Hispania.

In 711, Islamic Moors, who were mostly Berbers and Arabs from the Maghreb, invaded the Christian Iberian Peninsula, conquering Lisbon in 714. What is now Portugal first became part of the Emirate of Córdoba and then of its successor state, the Caliphate of Córdoba. Despite attempts to seize it by the Normans in 844 and by Alfonso VI, King of Leon and Castille, in 1093, Lisbon remained a Muslim possession. In 1147, after a four-month siege, Christian crusaders under the command of Afonso Dom Henriques, Afonso I, first King of Portugal, captured the city and Christian rule returned. In 1256, Afonso III moved his capital from Coimbra to Lisbon, taking advantage of the city's excellent port and its strategic central position. When the Christians captured the town of Faro in 1249 in the reign of Afonso III, they completed their occupation of Portugal. 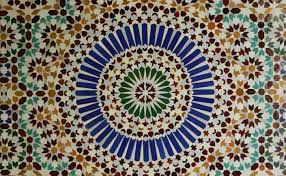 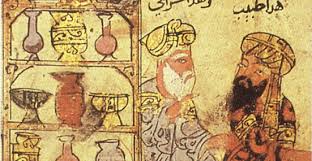 However before the Moors were driven out of the peninsula, they were able to leave a lasting impact on the territory. The greatest Arab contributions can be found in the Algarve, the most southern region in Portugal. The word Algarve comes from the Arabic word al-Gharb – the West, as it was the westernmost possession of their empire. After the Arab army coming from Africa invaded the southern part of the peninsula, they settled here and made many contributions to the land. They turned the land into a beautiful, green garden and essentially created a Muslim community that would spread further into Portugal and Spain as well. One characteristic of the Muslims of the peninsula at the time was their intellectual freedom and inclusivity. It was only when the Christians took over did the rules change. In addition, the Moors allowed for the advancement of agricultural methods and building which has shaped the way the Algarve is today. The white houses with terracotta roofs and outdoor patios covered in flowers, are in the same shape as when the Moors built them.

The town of Mertola, situated in the Eastern Algarve and on the River Guadiana, has been extensively studied and excavated in recent years. It is therefore the best source of daily Moorish life and with many whitewashed single storey houses with terracotta sloping roofs and no windows. Only the houses of the wealthier inhabitants had windows. Rainwater was diverted into the house itself for domestic -purposes. Houses would be divided into specific rooms, with a typical enclosed area of about 80 square metres and have a central courtyard as the focus of daily life. The lower part of the walls was built of stone and the upper part of “taipa” a compressed building material, often used until the 1950’s, being a mixture of earth, chalk or limestone, and gravel. The fireplace was only prepared by women. Contrary to popular belief, Moorish houses did not have chimneys. The tall ornamental chimneys which are such a feature of Algarve houses only became popular about three hundred years ago.

Latrines were cleaned by Christians and Jews but not Muslims. Analysis of the content of the latrines reveals that staple foods included the grass pea (chícharo), peas, broad beans and figs. Figs were an important part of diet, especially when food was scarce, due to their abundance. Olives were eaten crushed or whole, and bitter oranges were eaten too. Lamb, and fish such as the sturgeon, barbel and lampreys were also consumed.

Mértola, at the limit of navigability of the Guadiana, was an important port for the export of agricultural produce and the output of the mines (silver, gold and tin) located in the vicinity of what is now São Domingos and the southern Alentejo. Exports went to the southern part of Iberia (al-Andalus) and North Africa.

The mosque at Mértola, built in the second half of the 12th century, was later turned into the church of Nossa Senhora da Assunção. but many of its original architectural characteristics have been preserved. The Moors generally showed religious tolerance to the Christians and Jews as members of these communities were essential to the economy and local society. Indeed, the Christian community in Lisbon remained a very powerful force.

The Society hopes to arrange a two or three day visit during 2020 to Mértola and the Mines of São Domingos. 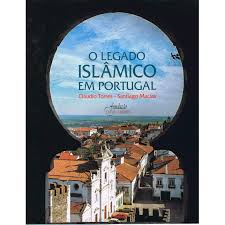 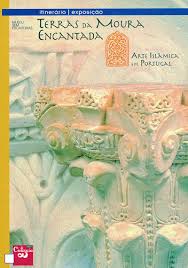 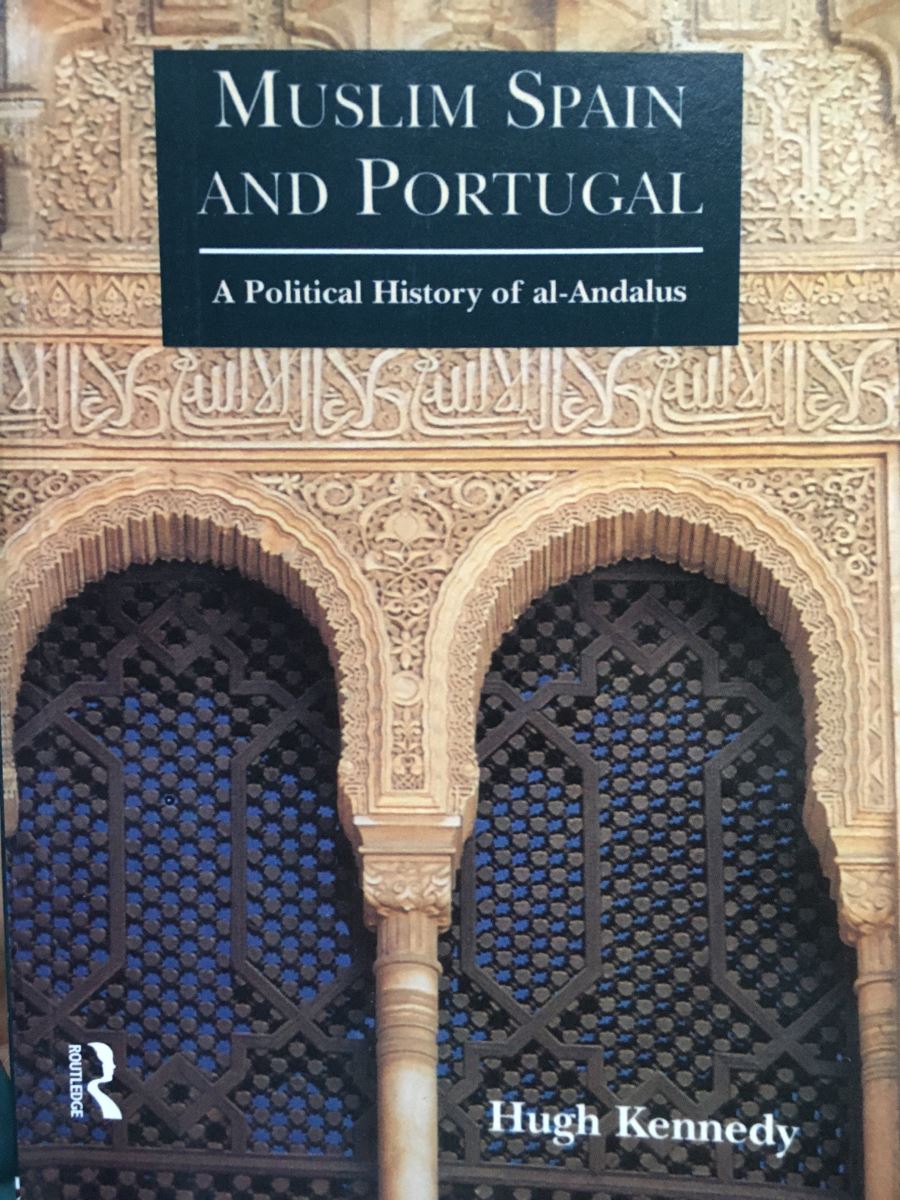