Annual Lunch and Visit to the Lines of Torres Vedras

On Saturday, 23rd January, the British Historical Society of Portugal held their annual lunch with a guest speaker, followed by a visit to the Lines of Torres Vedras Visitors’ Centre at Sobral de Monte Agraço and the nearby Manueline Church of São Quintino.

On the drive to the Portal do Moinho restaurant at Pero Negro, which is set in the verdant countryside of the Lines of Torres Vedras, Mark Crathorne pointed out the various hills where Wellington had ordered the construction of redoubts and forts, and also Mount Socorro, where the Royal Navy operated one of the nine signal stations and Quinta dos Freixos, where Wellington established his headquarters in 1810. 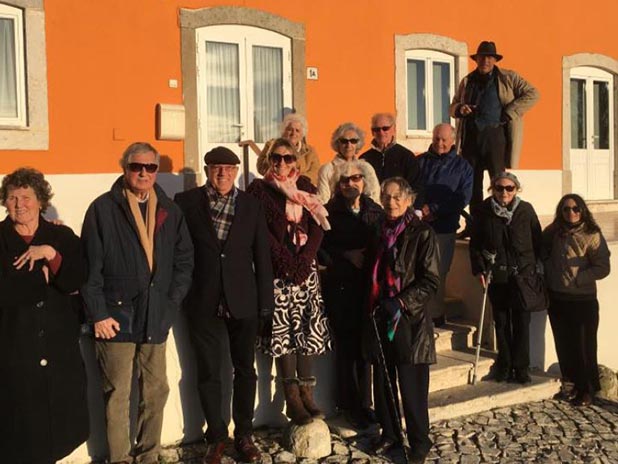 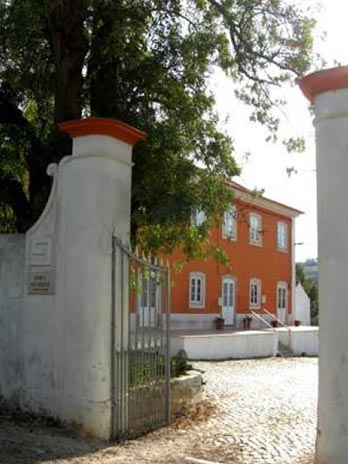 Before a sumptuous three-course lunch, our old friend David Evans gave us a fascinating talk on “The pretext of a painting”, which tells a story based around a painting by Constance, Lady Wenlock – who was a member of the social clique called “the Souls’, which included Oscar Wilde, Arthur Balfour and Lord Curzon, amongst others. The connection with Portugal was that David had purchased an original painting by Lady Wenlock at the “Feira de Ladra” flea market in Lisbon! 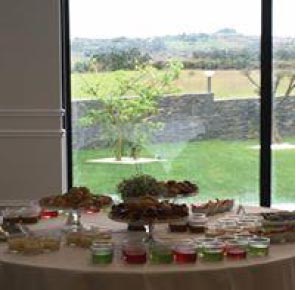 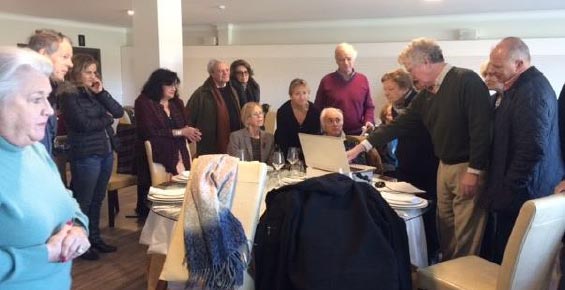 On arrival at Sobral de Monte Agraço, we were shown a 15 minute film on the “Lines of Torres Vedras” followed by a visit to the Interpretation Centre, which is located in the centre of this historic village, partly to commemorate the only major skirmish that took place during the French stand-off in front of the Lines of Torres, on the 12th October 1810. We were pointed out a house on the other side of the square, next to the church, where General Junot had stayed in 1808, during the First French Invasion of Portugal, as he was friendly with the owner, the Conde do Sobral, who was an ‘Afrancesado’! 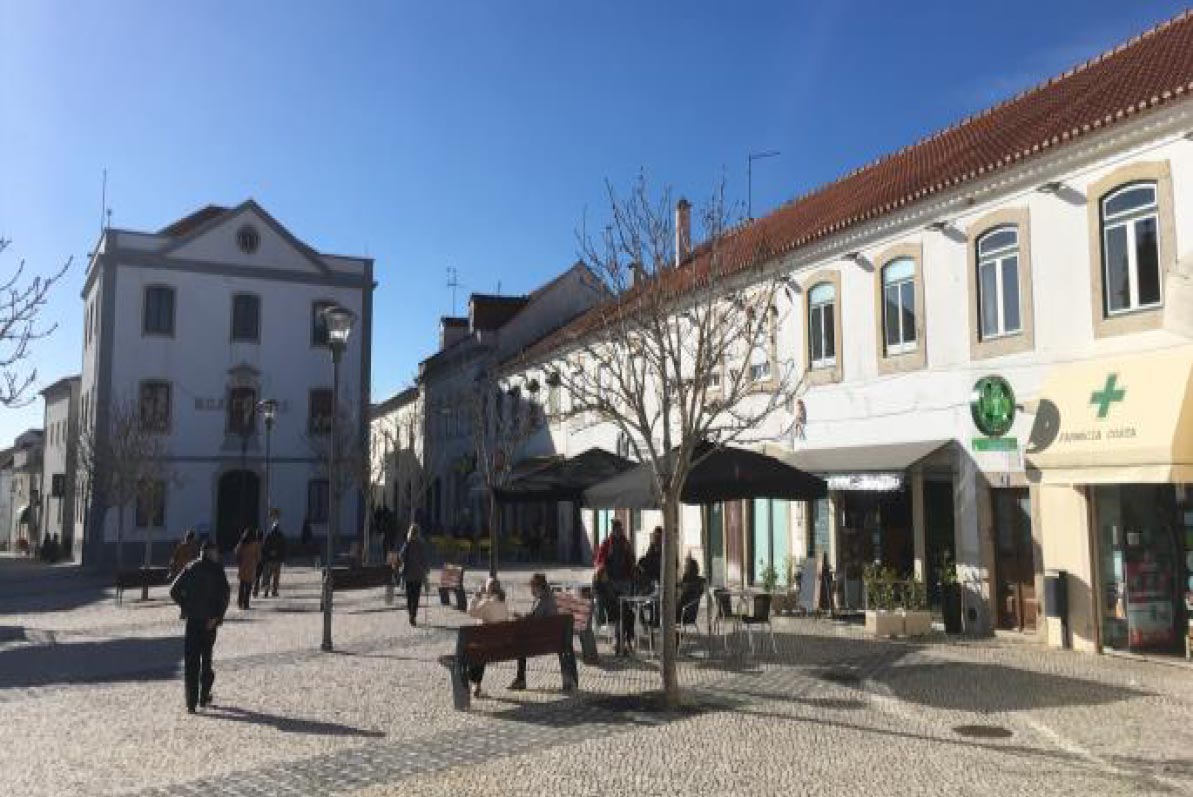 Our last stop was to visit the Church of São Quintino, whose construction started in 1520, most likely on the site of the 1220 church denominated ‘Santa Maria de Monte Agraço’. This was the last Manueline monument to be built, in honour of the French Saint Quentin, and we revelled in seeing the exquisite 16th and 17th Century tiles that cover it from floor to ceiling, before heading back to Lisbon. 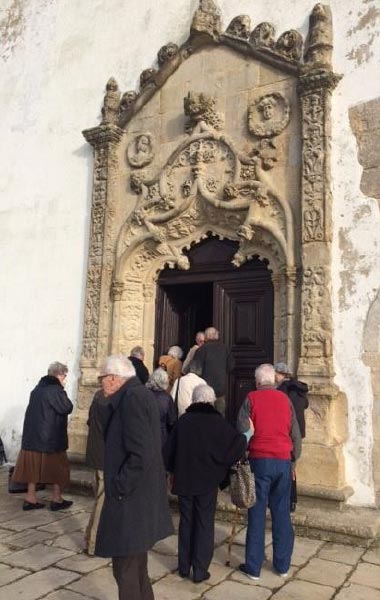 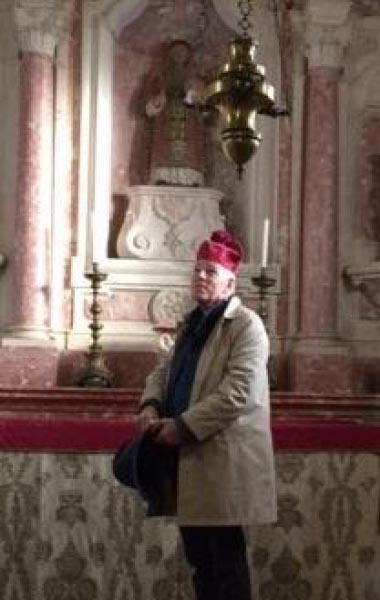 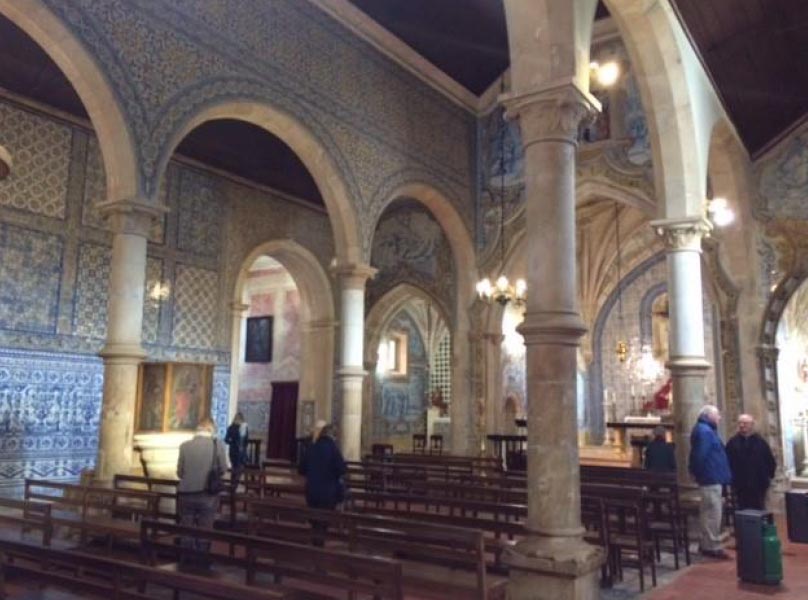 With thanks to Jackie Kennard for the text, and Mark Crathorne and Ian Yarword for the photos.