Home  »  Events  »  Presentation by Magdalena Guimaraens to the Oporto Branch

Presentation by Magdalena Guimaraens to the Oporto Branch

Magdalena Guimaraens gave a presentation on The Rise and Fall of the Second Spanish Republic to the Oporto Branch at the Oporto Cricket and Lawn Tennis Club, on the 13th September. 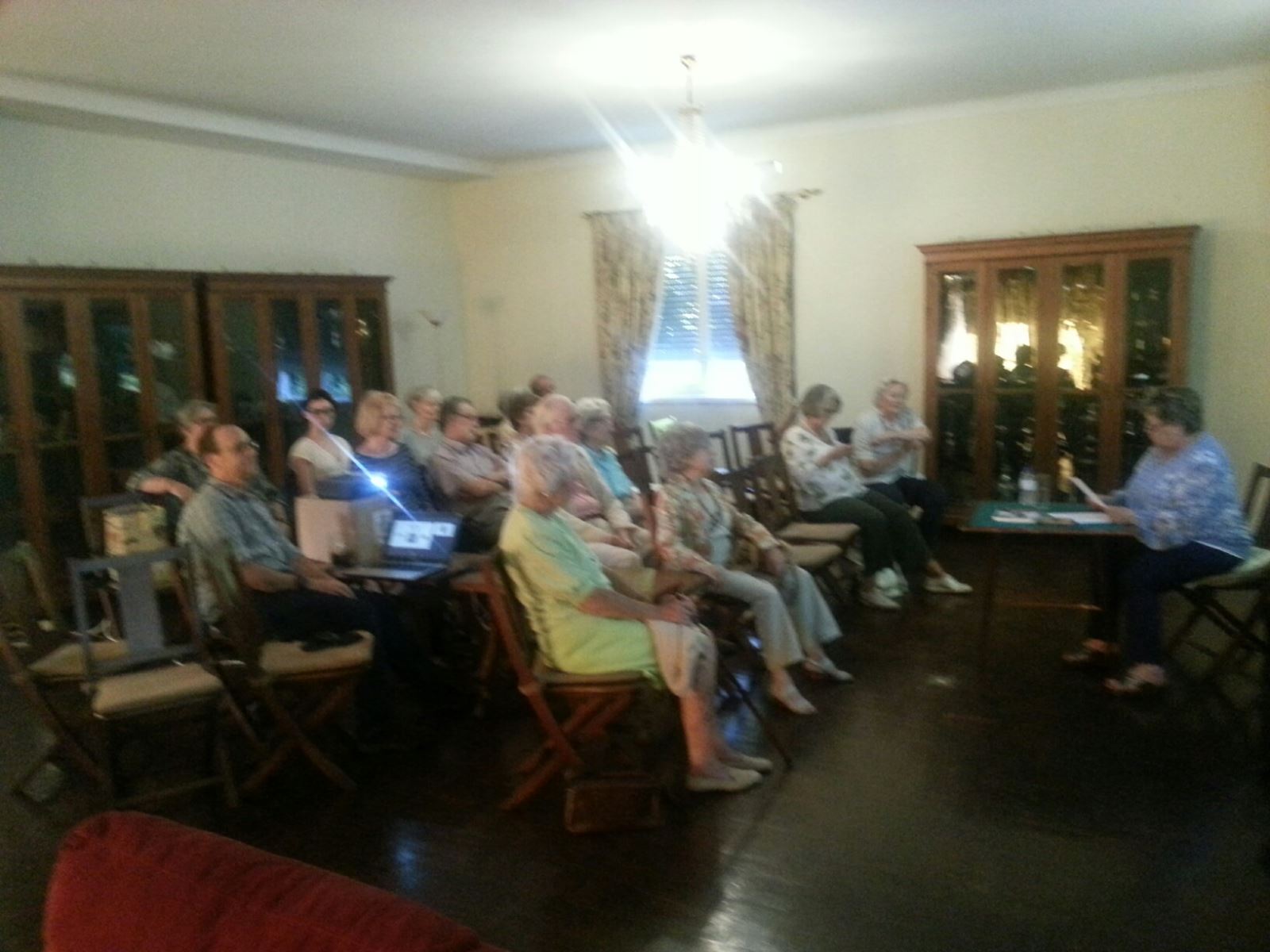 Magdalena has called her book on this subject “Damnatio Memoria”. This was actually a dishonour imposed by the Senate of ancient Rome on anyone who fell into disagreement with the Roman Emperor. Her books were on sale after the presentation with the proceeds from sales being destined for charity work in Cordoba province of Spain. 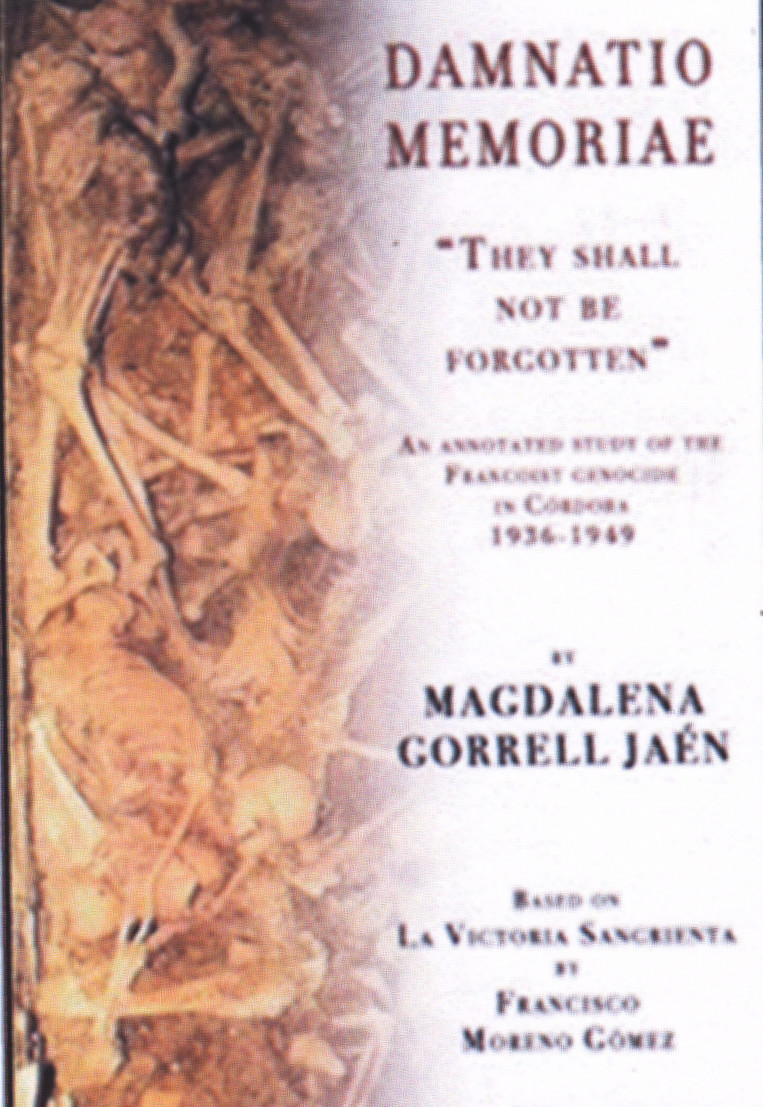 Her presentation began with the fall of Dom Alfonso XIII and his eventual abdication in favour of his son, and was packed with facts in the form of dates and statistics, including garrison strength, political party numbers, weapons used - ranging from old rifles to aircraft, as well as the numbers of the different weapons. The loss of life was horrific and it brought home to us the tragedy and loss which war inflicts upon people, whoever and wherever they are. It is said that history will be the judge of the forces involved in the Spanish civil war and it seems in many respects to have already done so, but there are still groups who fully support what happened and we are left to draw our own conclusions from the massive amount of information which Magdalena has put together in her book.

This was a fascinating presentation, followed by lively discussion among our guests several of whom had been living/working in Spain as it began to recover from the 40 years of dictatorship. I personally hadn’t realised that there was a battalion of over 4,000 voluntary British soldiers fighting fascism in Spain at the time. They formed part of the XV International Brigade. 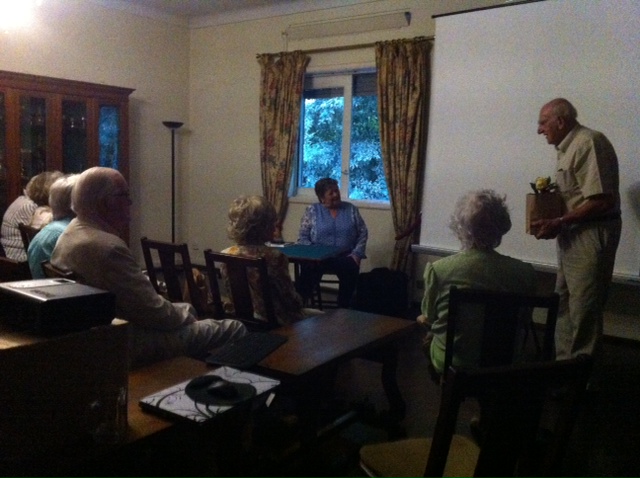 Magdalena received a gift in appreciation and was congratulated on her work in this field. The presentation was followed by dinner at the club for those who wished to stay on.