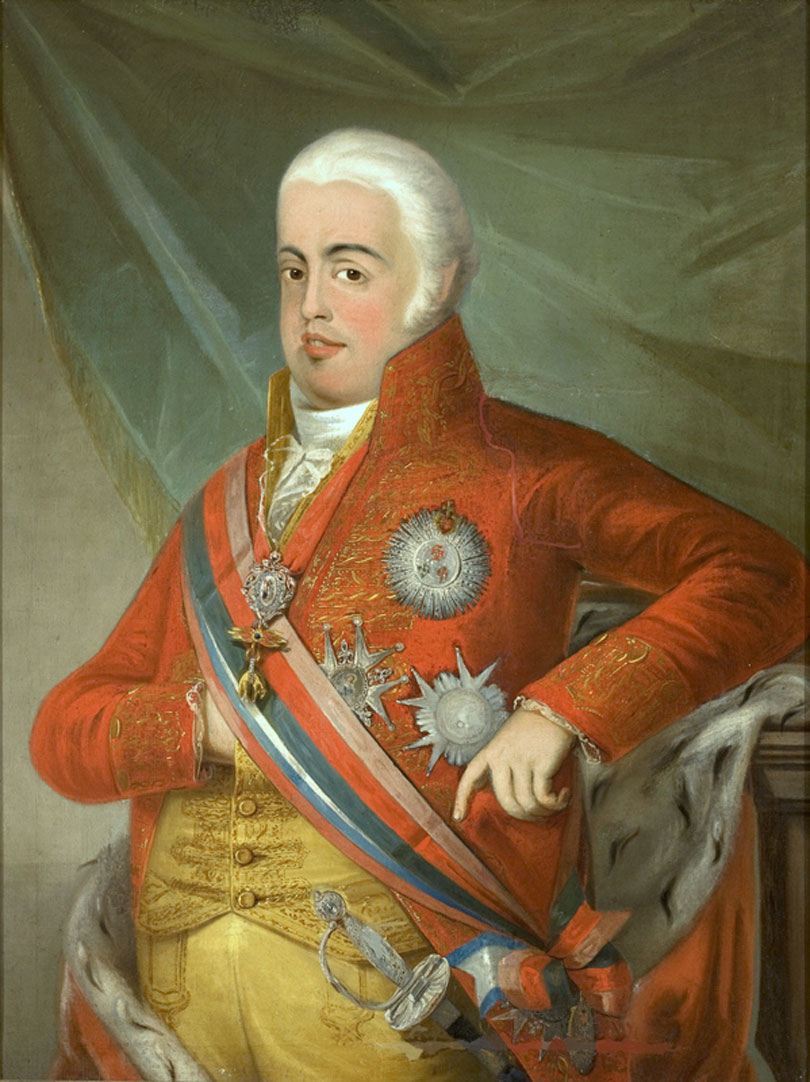 D. João VI died. Sir Charles Stuart, the British Minister to the Portuguese Court, brought the Constitutional Charter (Carta Constitucional) to Portugal from Brazil, which was “given” by the new King and the Emperor of Brazil, D. Pedro IV. With interruption, this constitution lasted until the fall of the Monarchy in 1910. He became Lord Stuart of Rothsay, and received the titles of Count of Machico and Marquis of Angra.