National Day Commemorations at the Lines of Torres Vedras 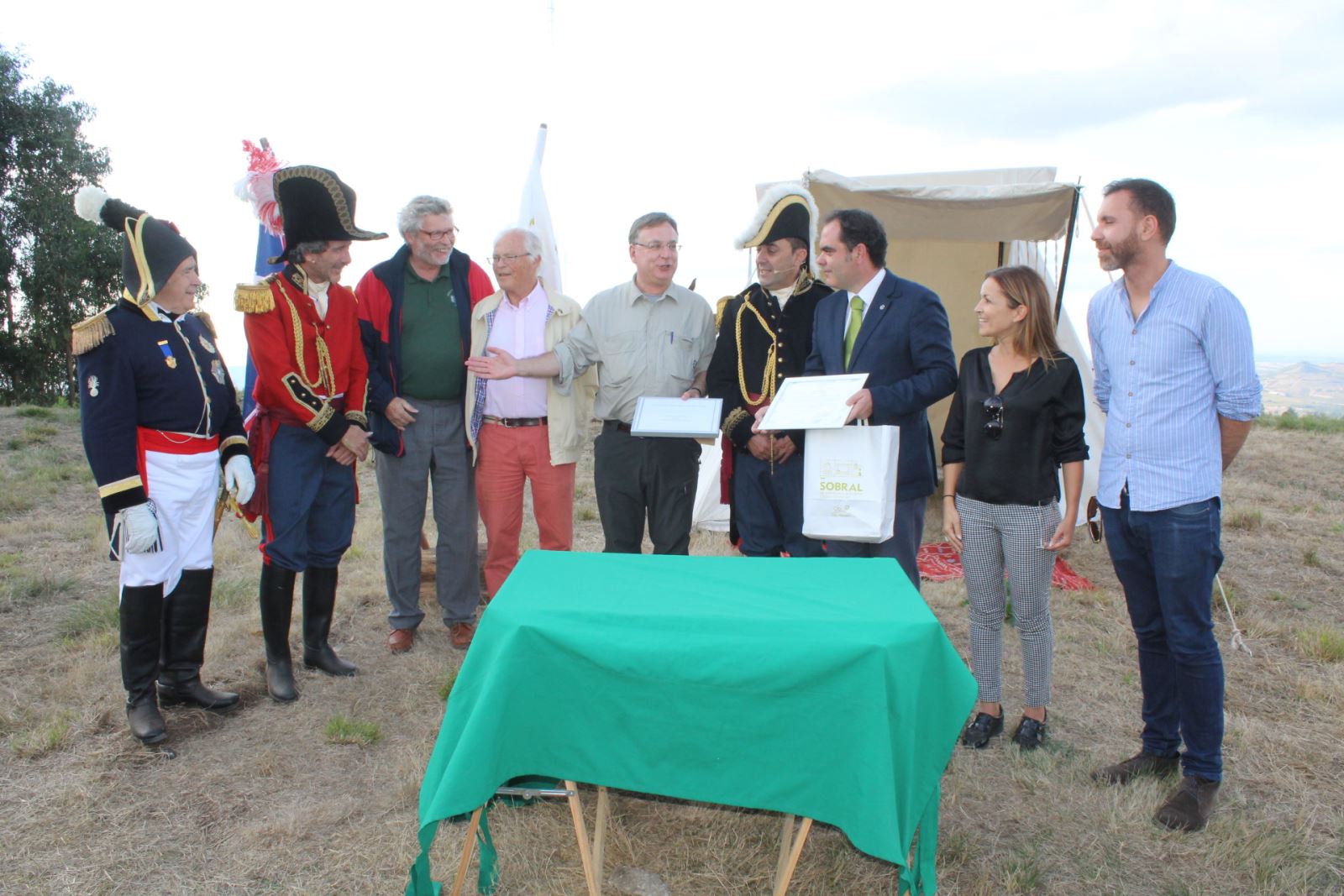 The Friends were welcomed by Mayor of Torres Vedras, Carlos Bernardes, and then taken to visit Fort St. Vincent, where they were also able to see a film in English on the Lines of Torres Vedras. 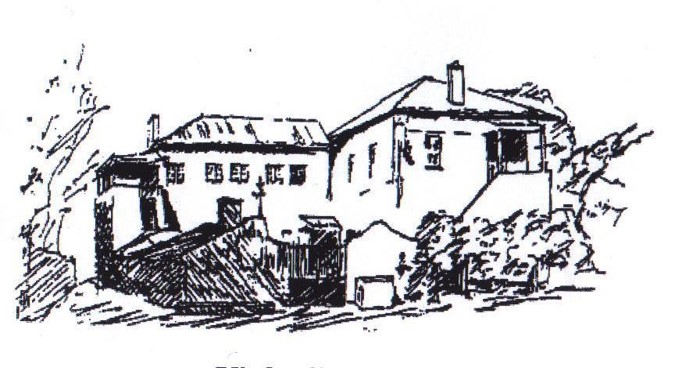 This property has belonged to the same family for over two centuries and during the period of the Lines served as Sir General Brent Spencer’s HQ.

At the end of the meal, Mayor Bernardes thanked and praised the host as well as the Friends and The British Historical Society for all they had done over the years for the restoration and promotion of the Lines.

During the afternoon, the Friends were taken to visit Serra do Socorro, Wellington’s semaphore station, where they were able to appreciate the fine views of the Lines as well as the beautiful chapel at the top of the hill. From here the visit continued on to the Great Redoubt at Sobral de Monte Agraço, where a re-enactment of the action between the French and Anglo-Portuguese armies took place in front of a large crowd of enthusiasts. 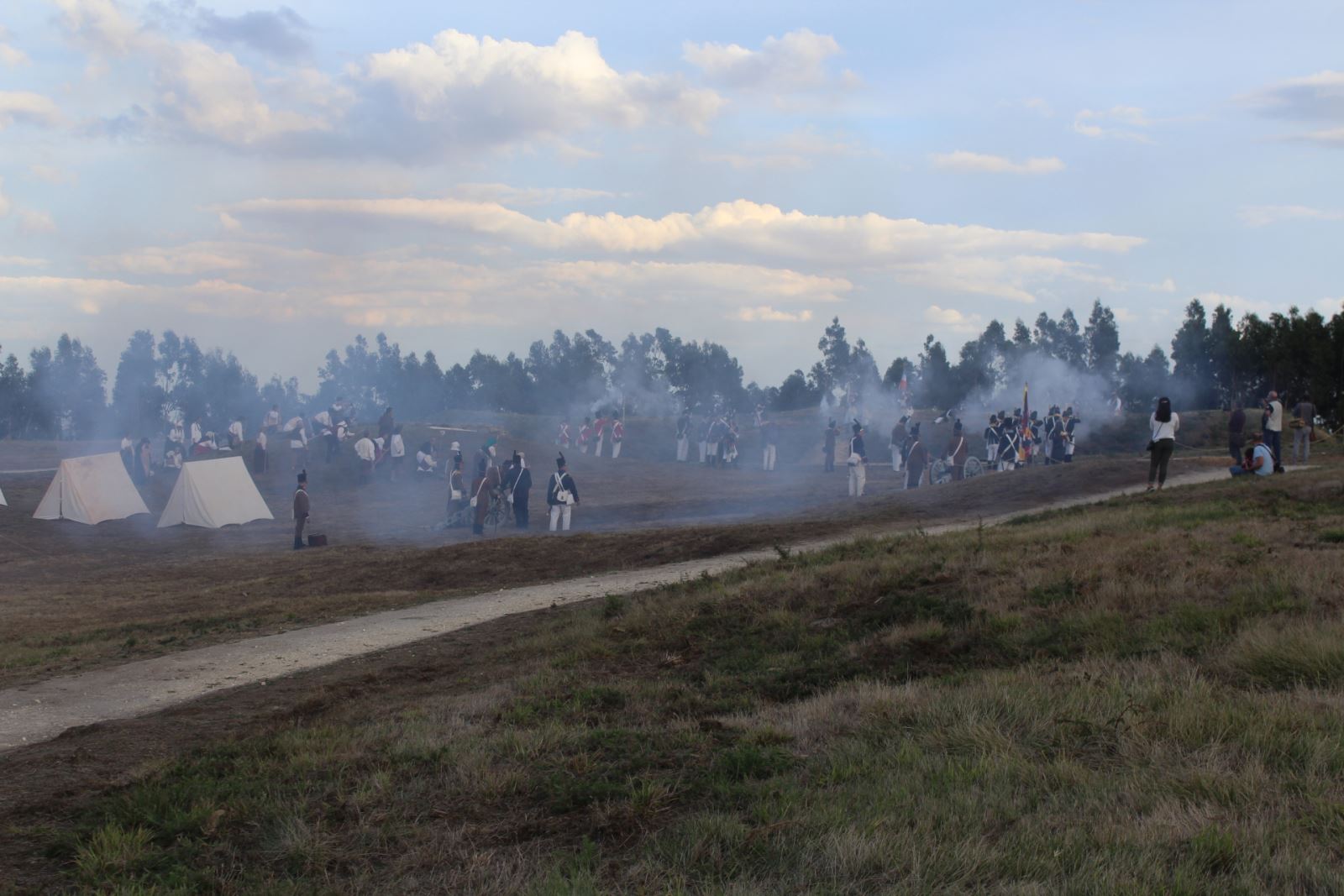 During this event, the Mayor of Sobral, José Quintino who is also Chairman of the Rota Histórica das Linhas de Torres Vedras, and Andrew Dismore exchanged mutual Honorary Membership awards to each institution.

That evening a gala dinner was held at Fort St. Vincent and on the following morning a tasting of local wines took place at Quinta da Folgorosa near Torres Vedras, followed by another one at Quinta de São Domingos. 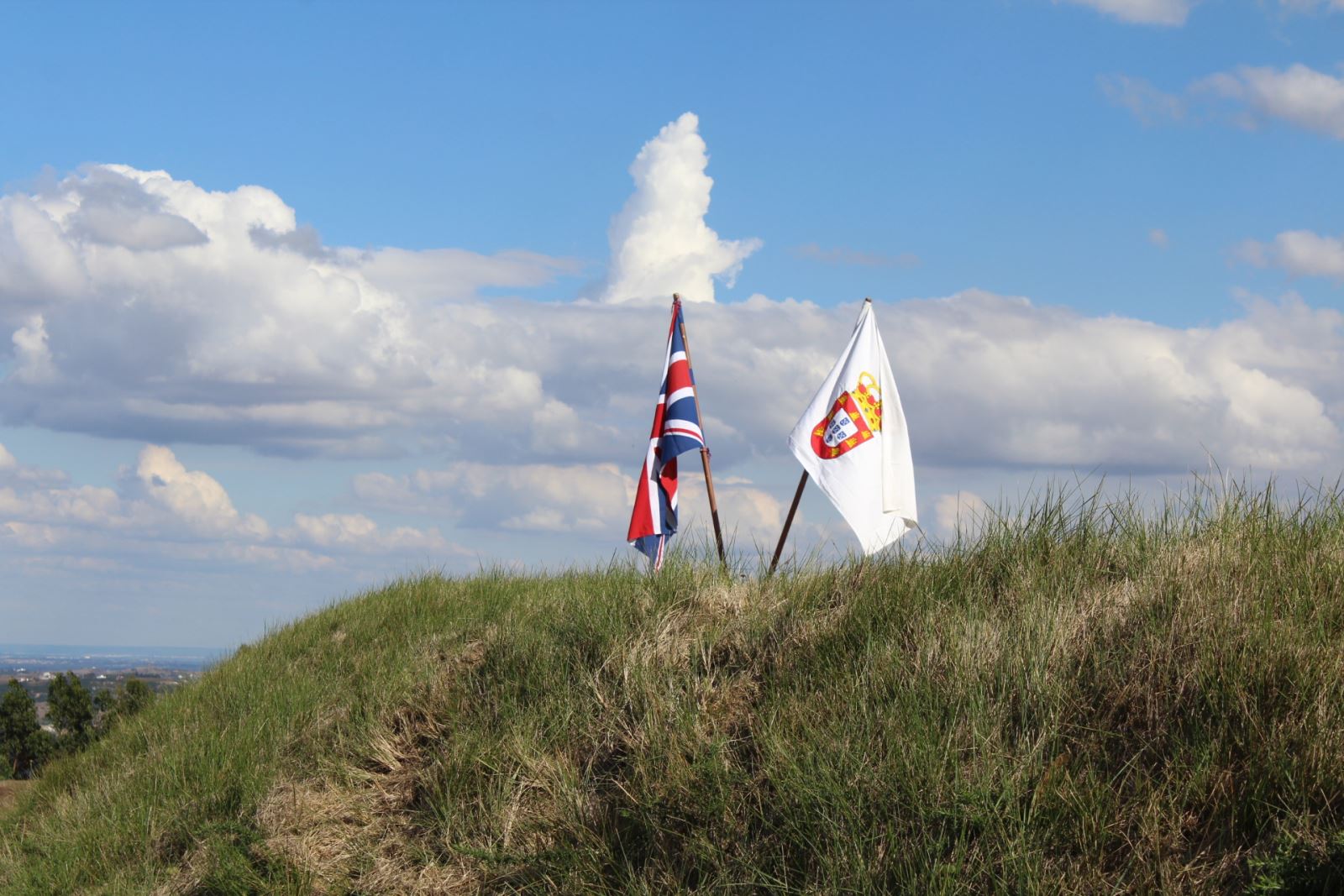 A splendid National Day Commemorations of the Lines of Torres Vedras thoroughly enjoyed by all present.