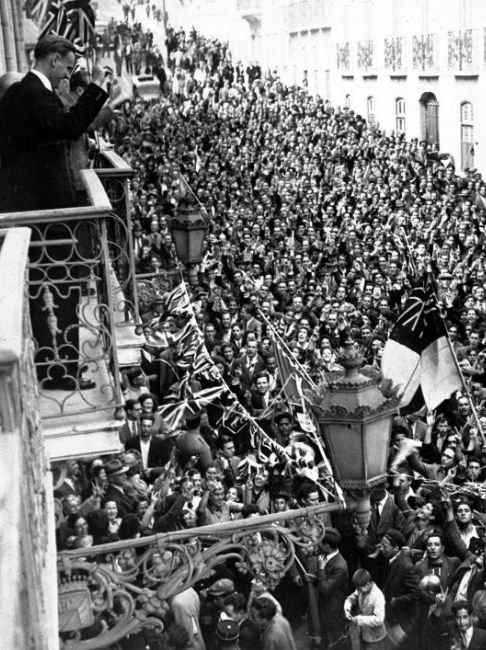 Hunting in the Peninsular by Lionel Dawson

Where were you on VE Day? by Dorothy Butterworth  (Illustration VE Day Celebrations in Lisbon)

The Portuguese and British Navies by Kenneth H. Light

Port and the Symington Family by Richard Mayson

The Portuguese Titles of the Duke of Wellington by J.B. Dominick

A Chaplain in Wellington’s Army by Andrew Bull

The Abolition of Hereditaries by Paulo Lowndes Marques

The Life of Francis Tregian by Fr. Francis Plunkett