Home  »  Events  »  Report on the weekend visit to the Alentejo

Report on the weekend visit to the Alentejo

A two-day visit to Evoramonte was organised by the BHSP during the weekend of the 26th /27th October. On arrival, lunch was served within the castle walls perched atop an imposing hill at a very special restaurant run by a South African and his Scottish wife. The esplanade has a spectacular 220º view of the surrounding countryside. Several Members then went on a 90 minute guided walk of the walls and saw the magnificent Igreja da Misericordia and also the house where the Concession of Evoramonte was signed in 1834 between the Liberals and Absolutists, bringing to an end the six year Civil War between the brothers D. Pedro and D. Miguel. The later was the ‘Absolutist’ who had “stolen” the throne from Maria II, the child-queen described in Isabel Stilwell's recently-translated novel ‘Maria II – the extraordinary friendship between Maria and Victoria, two queens in a world of men’. 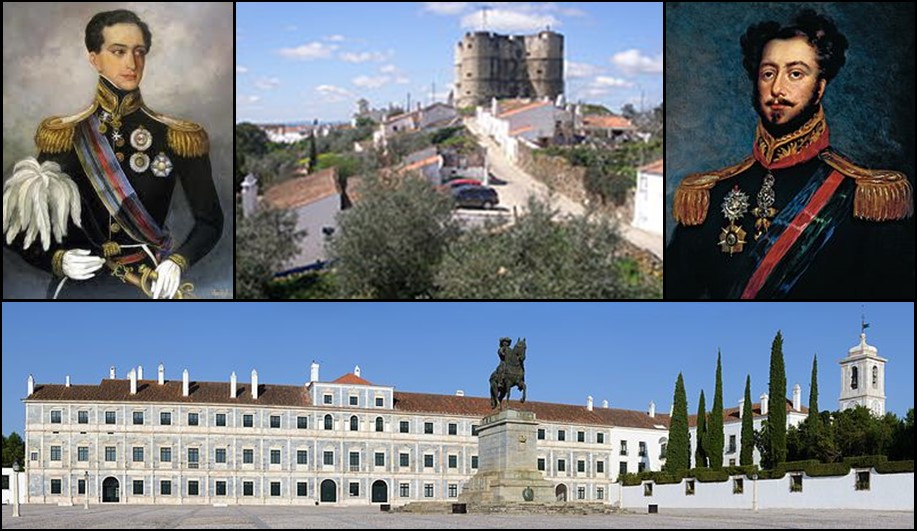 The overnight stop was spent at the Hotel Imperador, near Estremoz, followed by a visit to the Ducal Palace in Vila Viçosa the next day. This massive palace was built in 1496 by the second head of the Bragança dynasty – D. Fernando I. On display are many touching family memorabilia of the Royal family, including wonderful painted and stucco ceilings, precious Persian carpets, and watercolours and ceramics painted by members of the Royal Family, including D. Carlos, who left his palace in Vila Viçosa for his last fatal trip back to Lisbon in 1908. The stables house a collection of coaches and horse-drawn carriages. 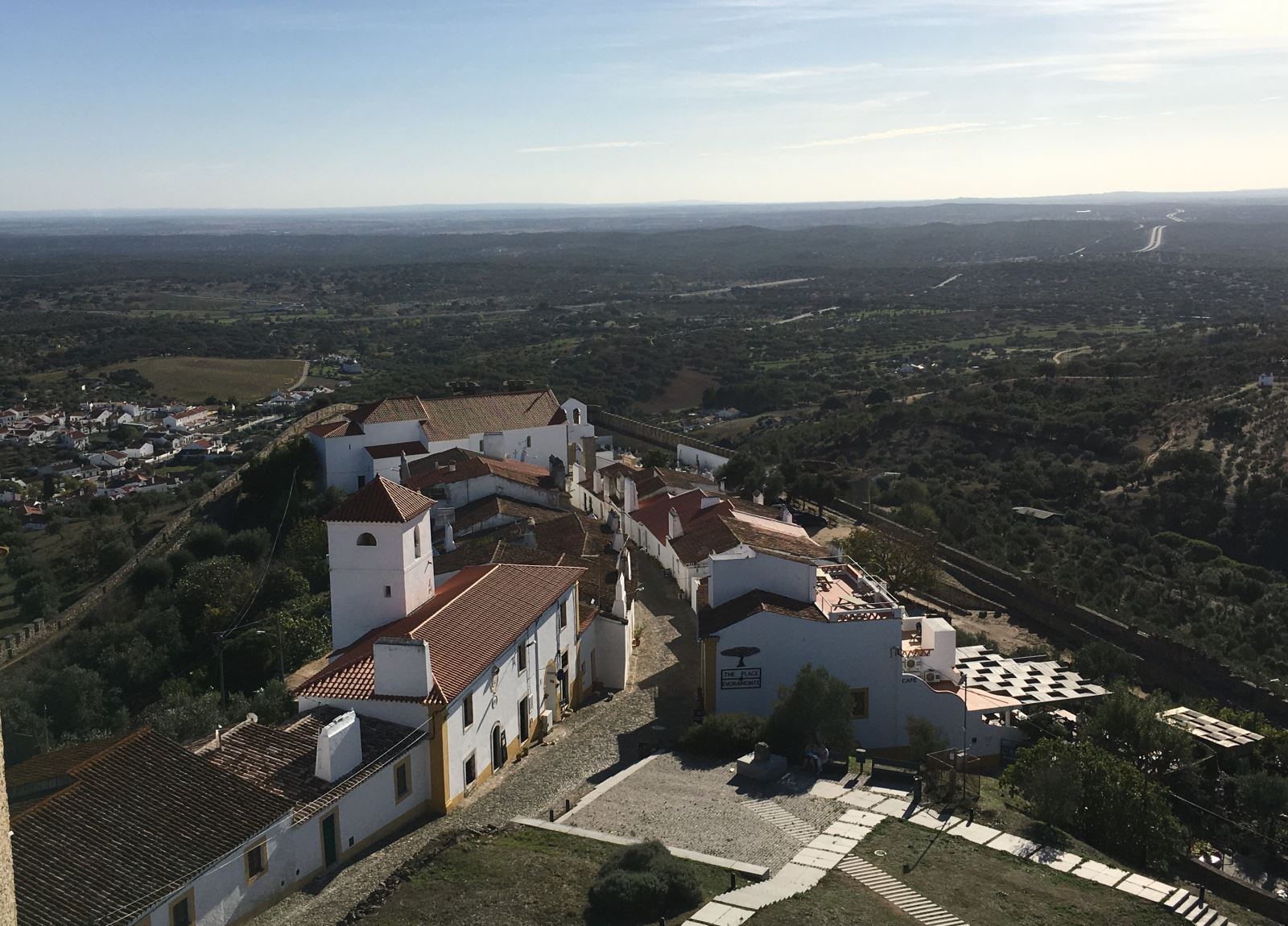 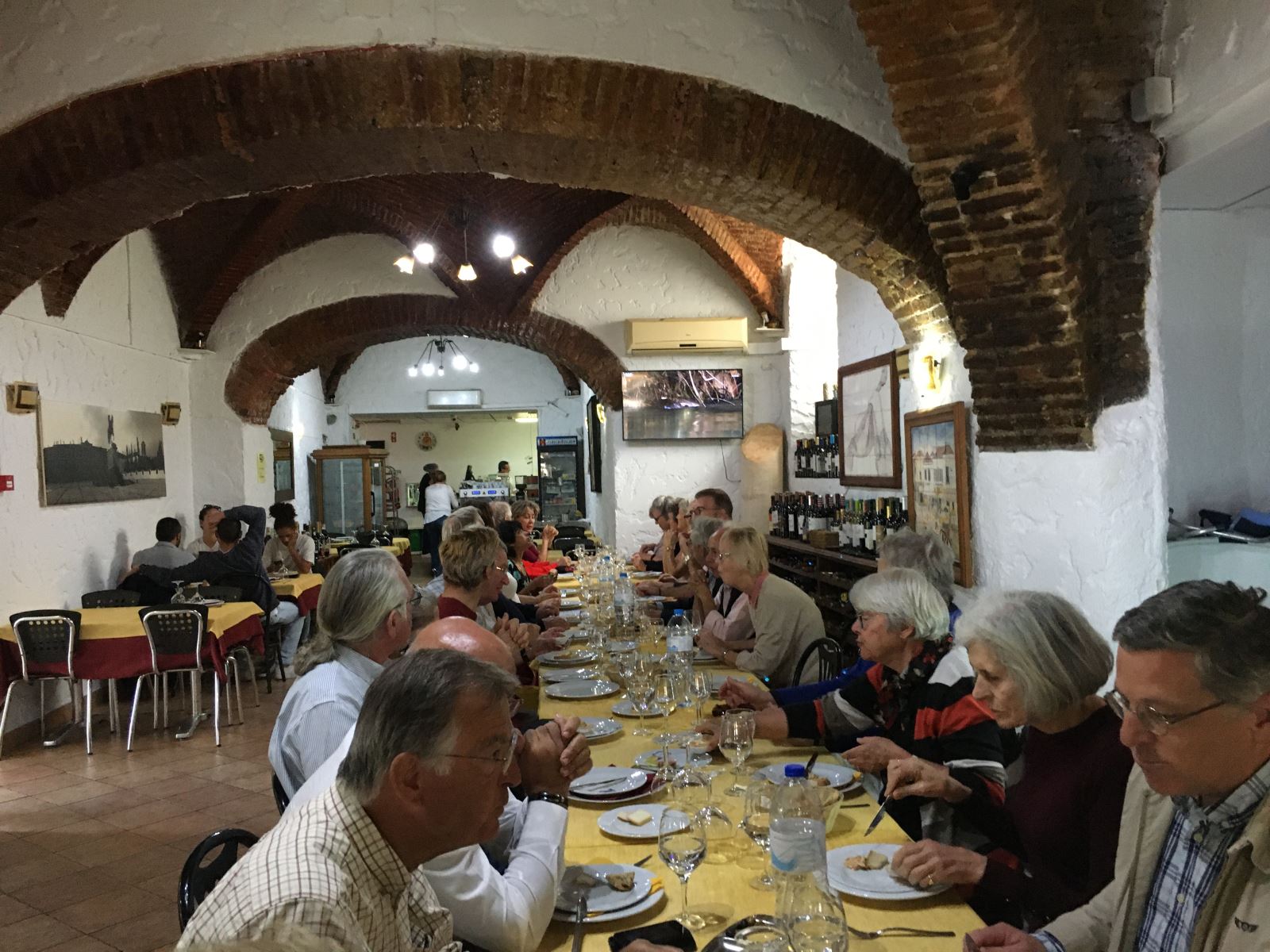 Lunch followed at a typical Portuguese restaurant in Vila Viçosa, before the group set off back home, marvelling at the Alentejo countryside as the sun set over the sea, in far-off Lisbon.