Report on talk on Bristol-Porto connections 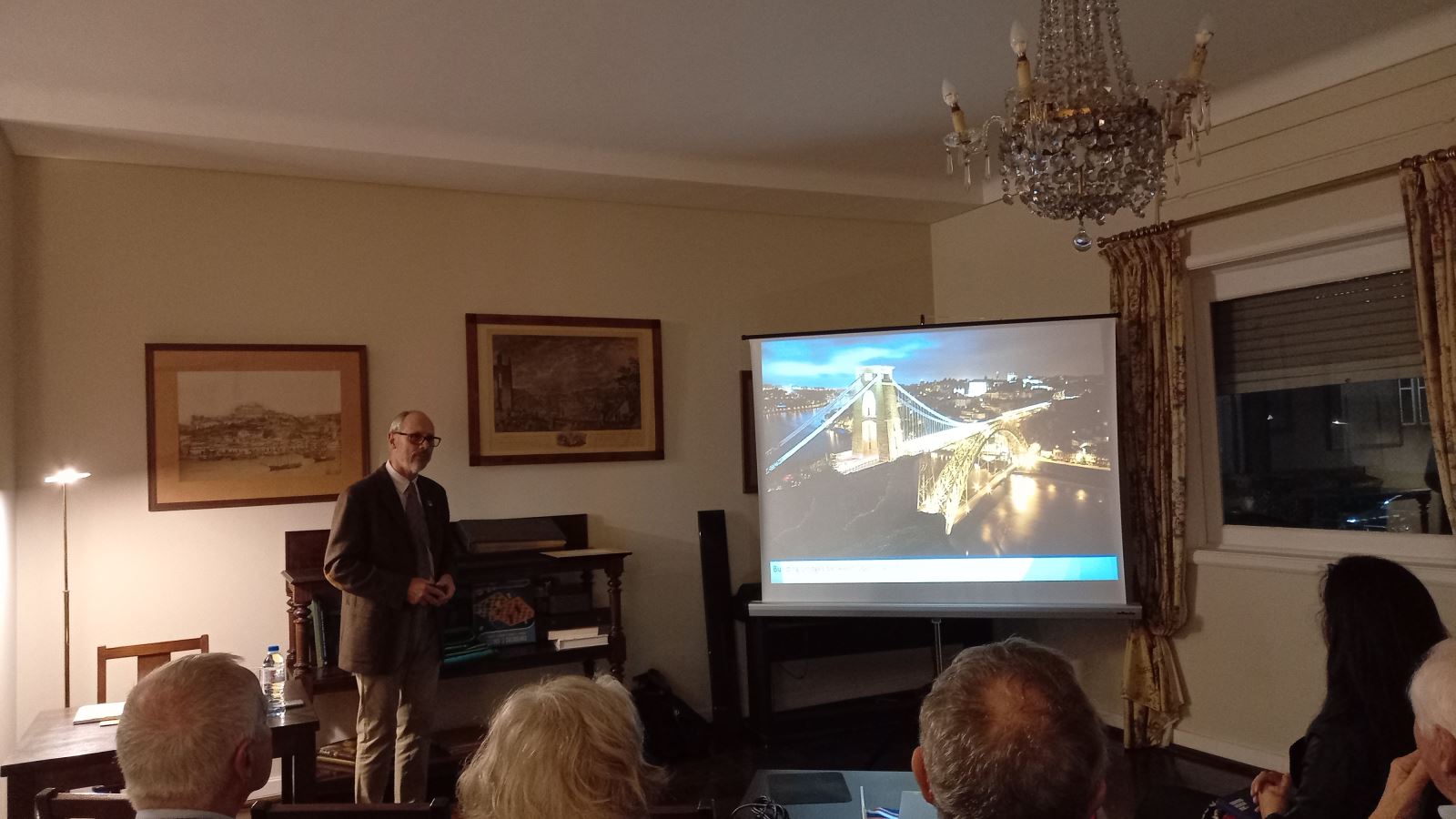 On 24th November, the Porto branch met at the Oporto Cricket and Lawn Tennis Club for its third talk of the year. This was given by Peter Evens (see photo below),  president of the ‘Associação Porto-Bristol’. About 23 people attended, both members and friends. The talk lasted just over an hour, and was well illustrated with a host of Powerpoint slides. Peter’s presentation was very friendly, clear and animated, covering the whole gamut of the history of Porto and Bristol and the various connections between them. Participants were given ample opportunity to ask questions and make comments. Peter also explained in some detail the purpose of the Association and showed pictures of several of its functions and activities. 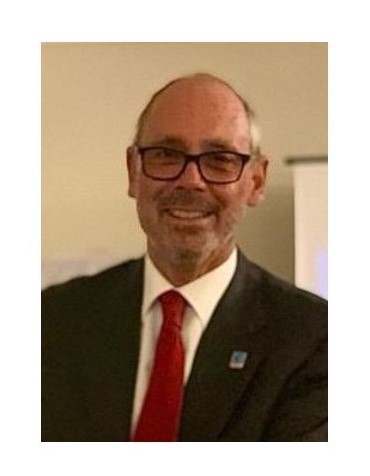 Peter also explained that the Association has a very active sister organisation based in Bristol – the Bristol-Porto Association (BPA), which has its own website.  Several Portuguese Oporto-Bristol Association members attended the talk, together with BHSP members, so the audience was very much a British-Portuguese mix. Seventeen of the participants then stayed on at the Club for dinner. A successful evening was enjoyed by all.