Home  »  Events  »  Report on a talk on "The Wandering Princess" - the sister of D. Amélia of Portugal

Report on a talk on "The Wandering Princess" - the sister of D. Amélia of Portugal

On the evening of the 13th of February, nearly 50 Members of the Society and their guests were privileged to hear a talk by the Revd. Ed Hanson, the Locum Chaplain of the Greater Lisbon Chaplaincy, on the life of Princess Hélène of France, Duchess of Aosta (1871-1951).  Ed Hanson published a biography of the Duchess of Aosta, entitled “The Wandering Princess" in 2017. 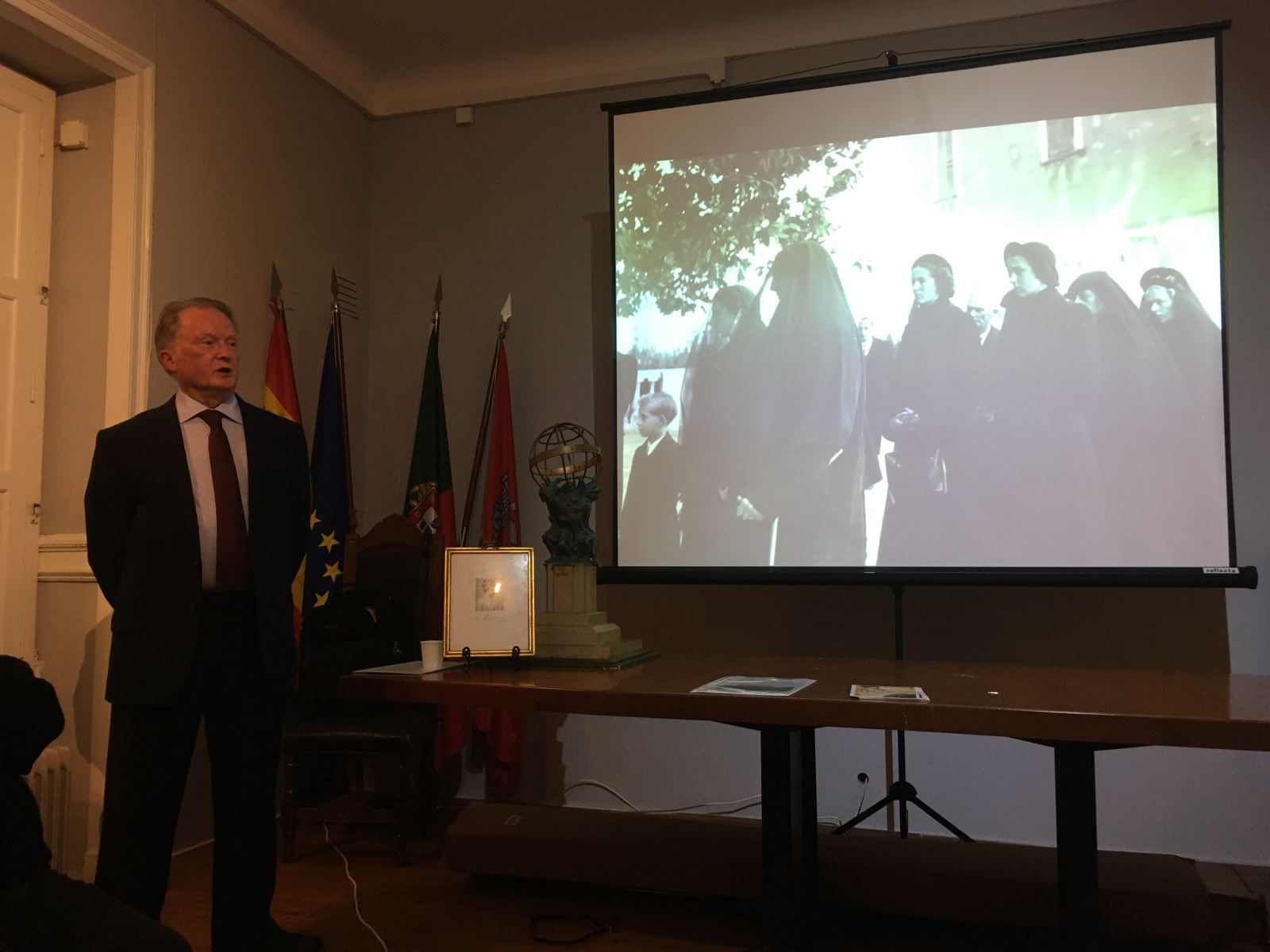 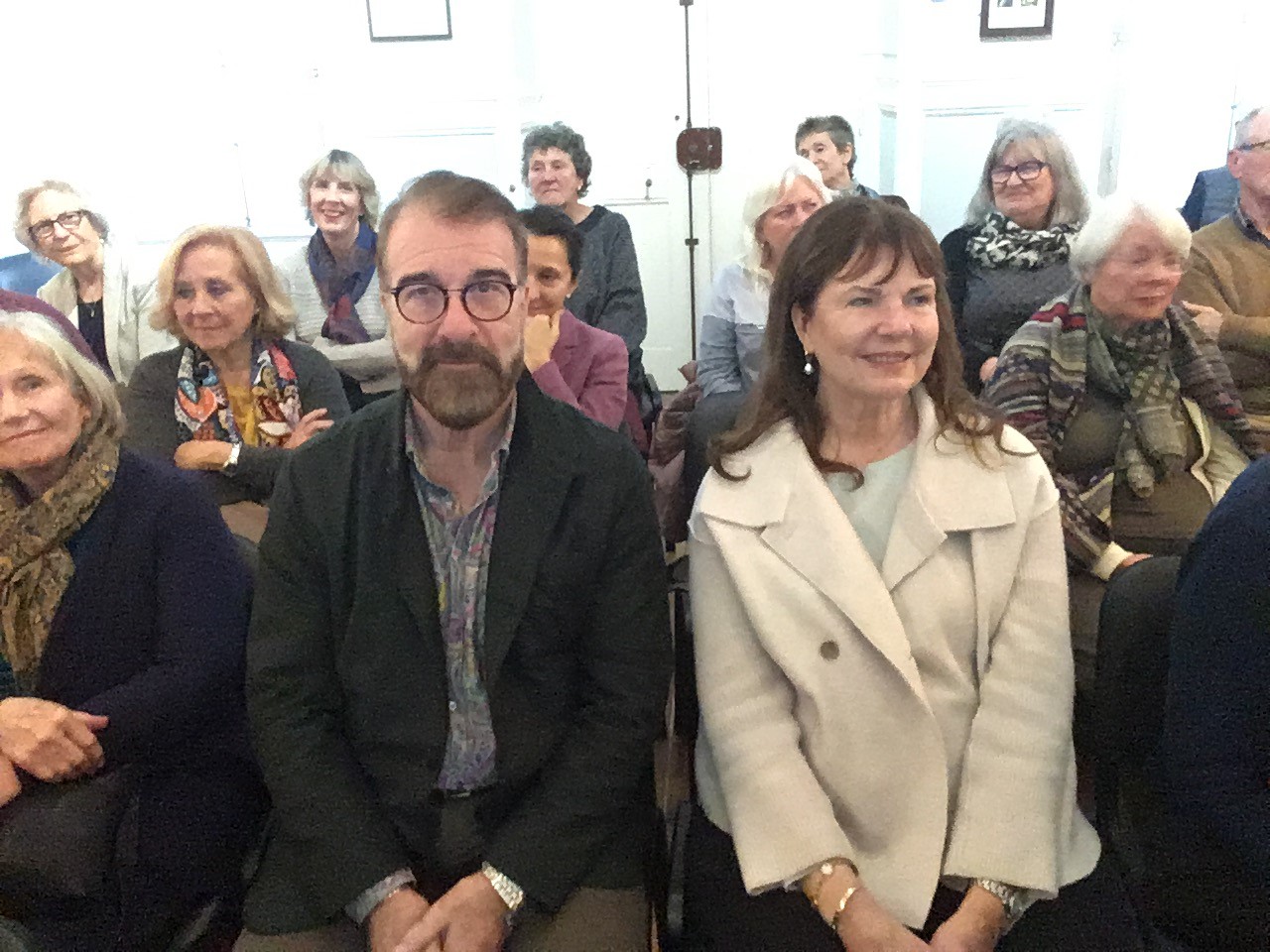 A member of the exiled Orleans family, the Princess spent a lot of time in England, as her family was deposed in 1848. She was born, in Twickenham, in 1871 and her family lived for a time at Stowe House - now a prestigious boarding school. She became close to Queen Victoria and for a while was unofficially engaged to Queen Victoria's eldest English grandson, Prince Albert Victor, the Duke of Clarence.  She was the sister of Queen D. Amélia of Portugal and went to Portugal to visit the Portuguese Royal Family a number of times. 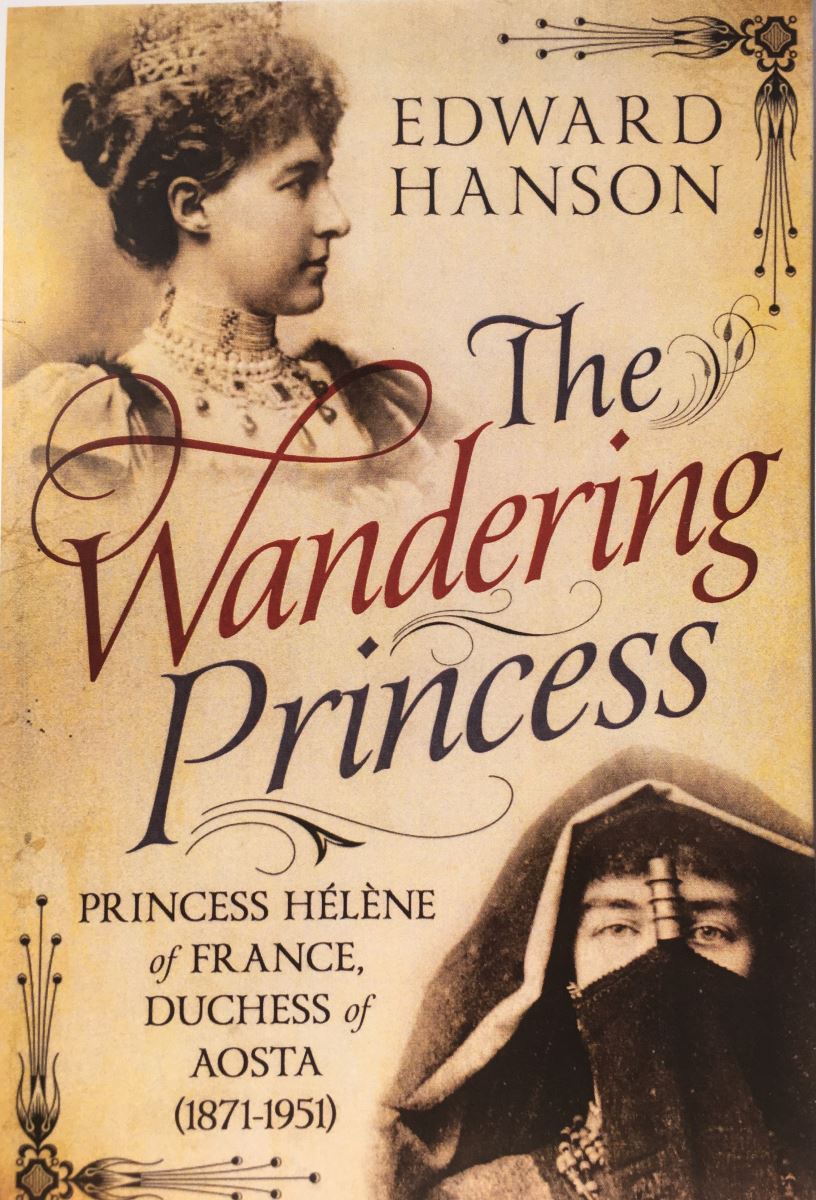 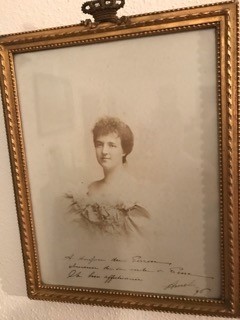 She married Prince Emanuele Filiberto of Savoy, the 2nd Duke of Aosta in 1895, in Italy. He was at the time the second-in-line to the Italian throne. The wedding was attended by Crown Prince Victor Emmanuel of Italy, the Prince and Princess of Wales and other members of the British Royal Family. Much later, a plebiscite narrowly voted to remove all powers and much of the assets of the Italian Royal Family in 1946, after the traumas of World War II.

By all accounts, the marriage was an unhappy affair, and the Princess opted to lead an increasingly independent life, at times spending up to ten months abroad – mainly in Africa, where she found refuge and indulged her wandering spirit. She travelled down the Nile, into the Congo, and through much of East Africa, and crossed the Sahara, earning a reputation as a big-game hunter. She wrote about her trips in Harper’s Weekly and published a number of travel books complete with photographs she had taken. During World War I, the Princess became the head of the Italian Red Cross nurses and spent much of her time on or near the front lines. She greatly improved sanitary conditions in the military hospitals and was decorated by various nations for her wartime effort.

Two sons were born of the marriage - Prince Amedeo, the 3rd Duke of Aosta, who died prematurely in Kenya in 1942, to be survived by two daughters; and Prince Aimone, the 4th Duke of Aosta, who briefly reigned as King Tomislav II of Croatia during the first two years of World War II and died in mysterious circumstances in Buenos Aires, Argentina, in 1952. His only son Prince Amedeo is now 76, who has a son, Prince Aimone, and three daughters.

Widowed in 1931, Princess Hélène married for a second time in 1936 to Colonel Otto Campini, who shared a love for her African expeditions and adventurous spirit and died the same year as her. She lived until the ripe age of 79, dying in a hotel in Castellammare di Stabia in 1951, having refused to live as a tenant in the confiscated former stately home of the family.