Report of the 2022 Annual Lunch, with a talk by Carol Rankin 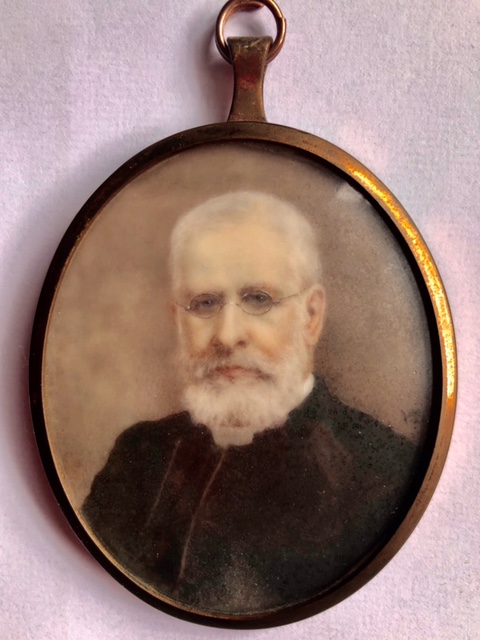 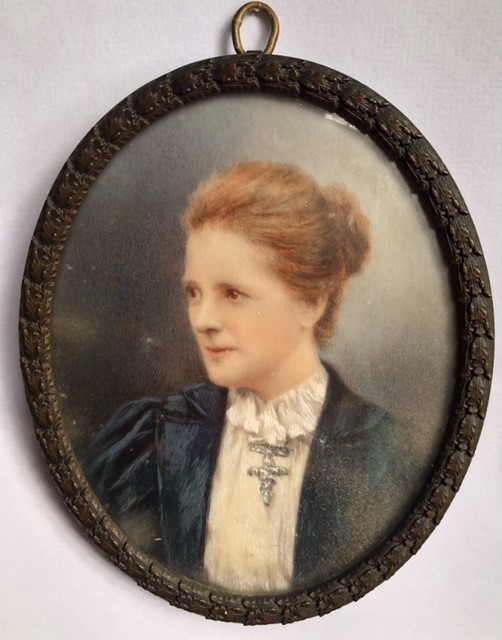 The Society’s Annual Lunch took place at its usual venue. the Hotel Riviera, Carcavelos. Nearly 60 members attended and we were honoured with the presence of the Society’s patron, His Excellency Her Majesty’s Ambassador Mr. Christopher Sainty and Mrs. Sainty.

Before the lunch, Carol Rankin, a long-standing member of the Society, gave a talk entitled "British Connections in Lisbon, 1850s to the Early 20th Century: Personages, Professions, Places and Pastimes”.

You can read a short report of Carol Rankin’s presentation here.

Carol took questions after her talk and some members present, with long family connections in Portugal, added their own contributions to the subject matter. Before going into lunch members were able to examine and admire several family mementoes that Carol had brought along, such as old passports, portraits and documents.

An excellent buffet lunch was then served and members continued in animated conversation well into the afternoon. 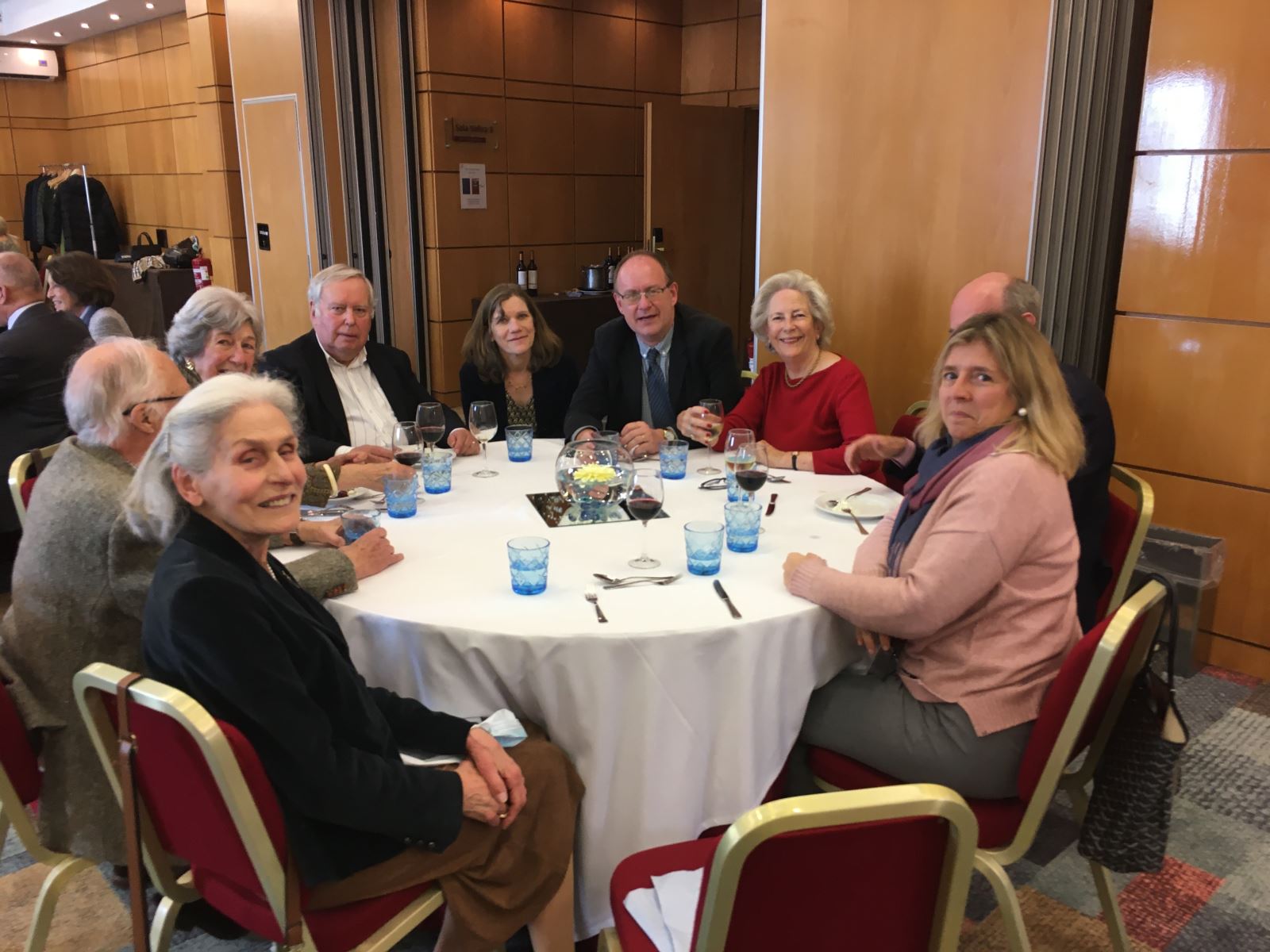 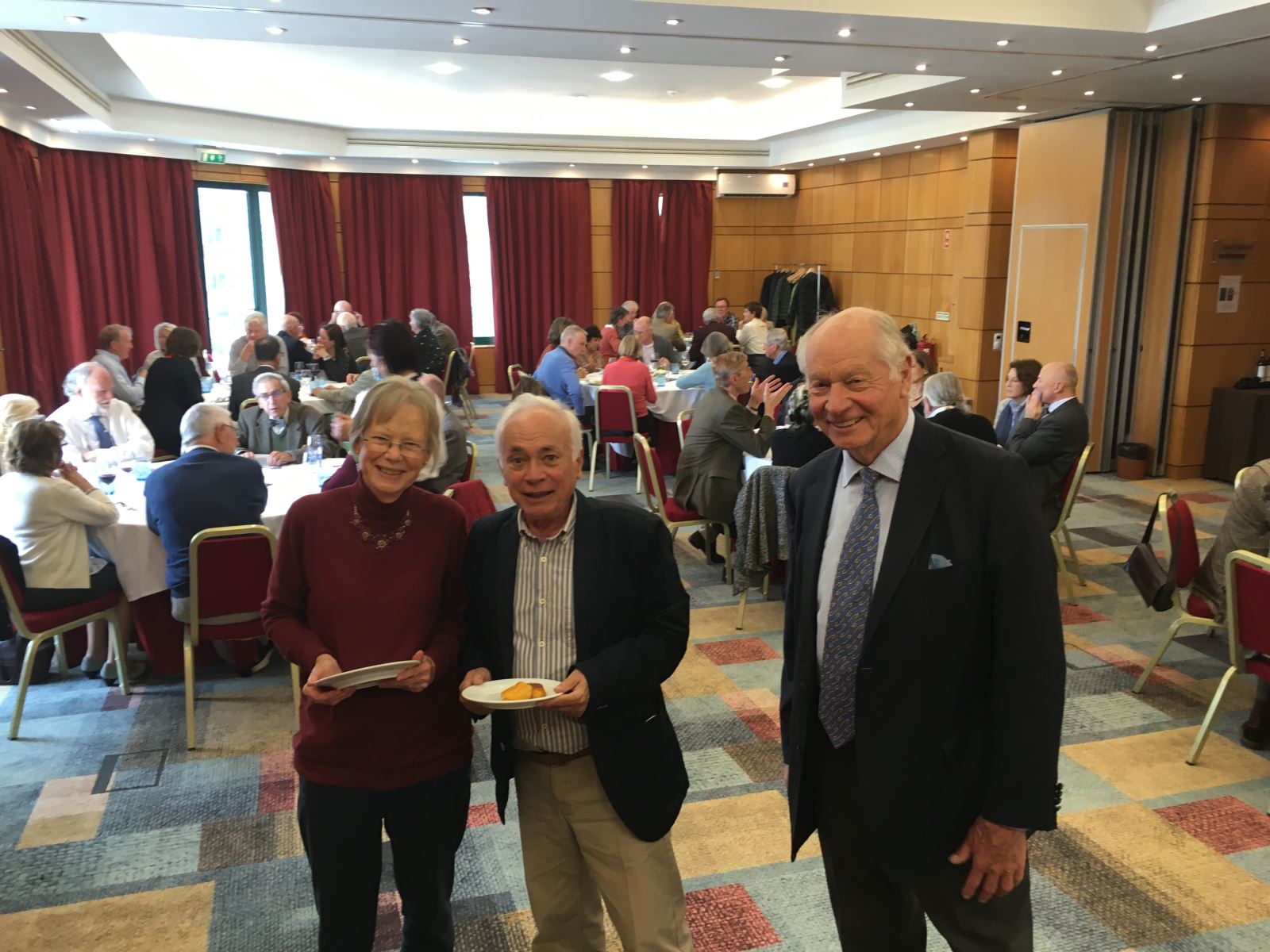 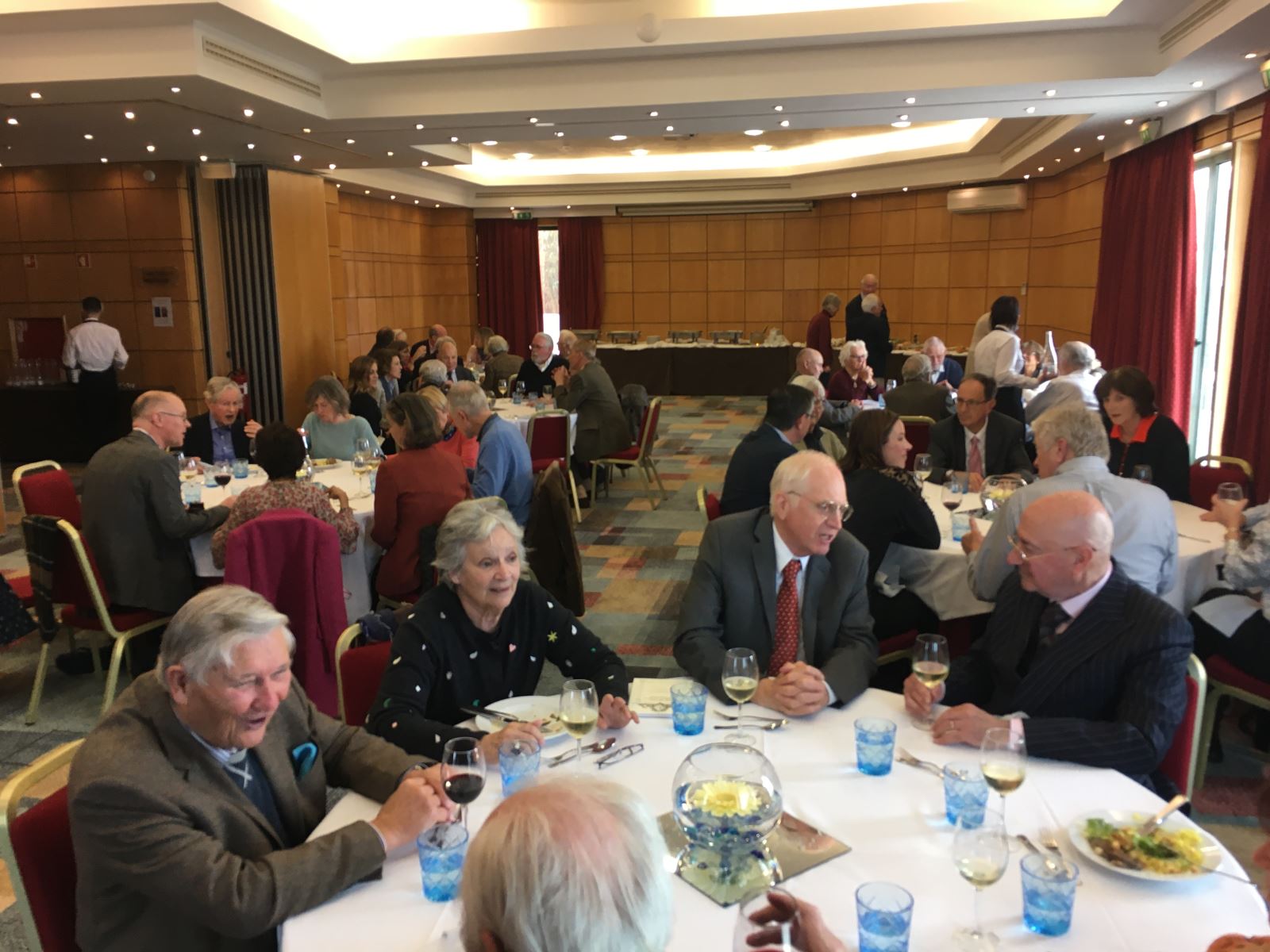