The British Ultimatum to Portugal 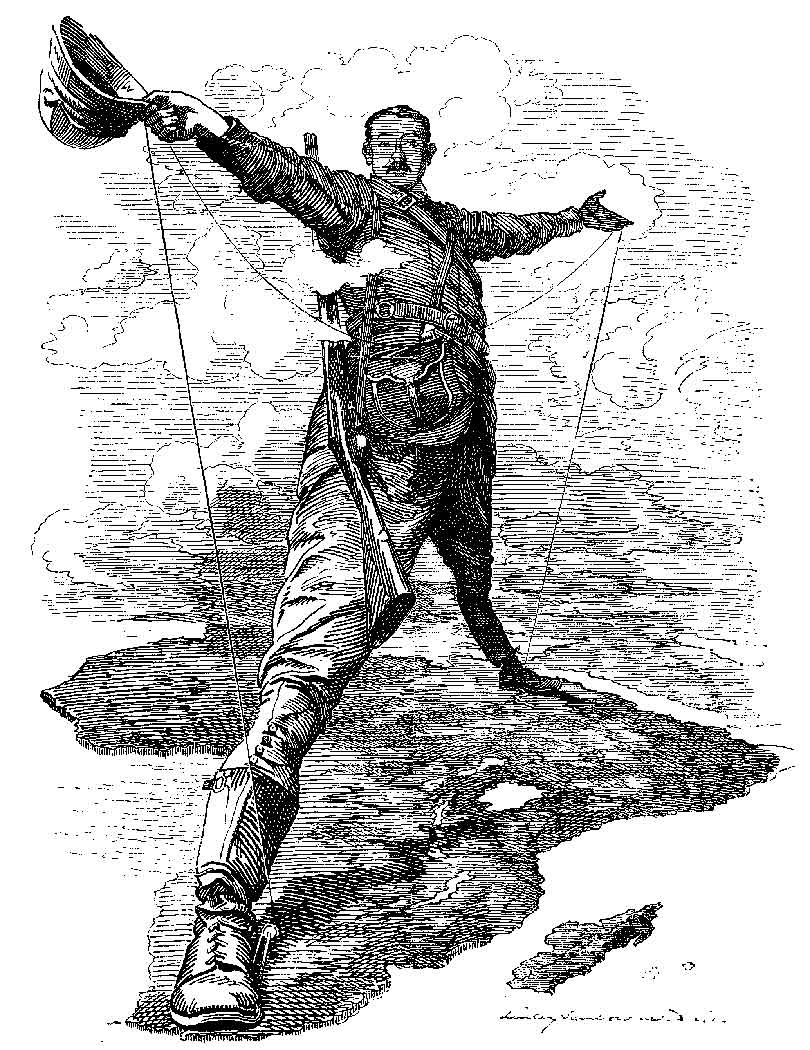 The British “Ultimatum” to Portugal under Prime Minister, the Marquis of Salisbury was caused by a clash regarding Portugal’s ambition to unite Angola with Mozambique (The Pink Map) and the British ambition (advocated by Cecil Rhodes) to unite Cairo with the Cape. The incident which provoked the ultimatum took place in the Shire Valley, in what is today Malawi. The Ultimatum forced Portugal to back down, which had an enormous impact on public opinion, and probably contributed to the fall of the Monarchy in 1910.