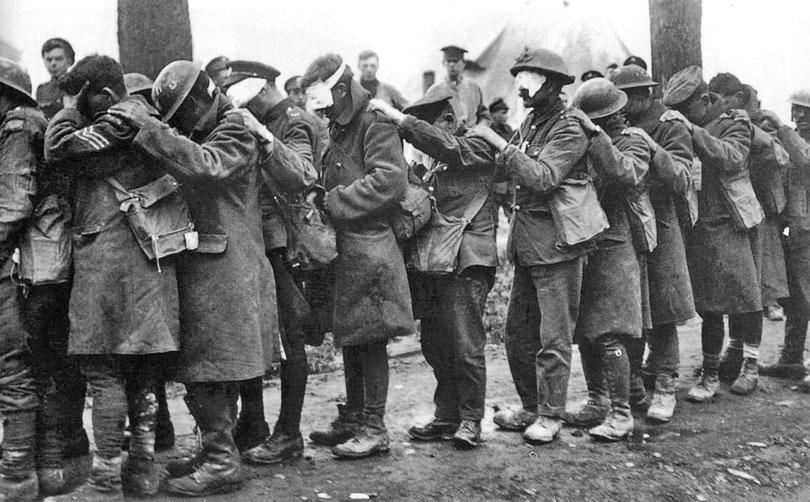 The Second Division of the Portuguese Army was virtually annihilated during the Battle of La Lys during the “Spring Offensive” by the hugely superior German Sixth Army. Out of 20,000 Portuguese defenders, 327 officers and 7,098 soldiers were either killed or seriously injured. Their commander was General Gomes da Costa, a future President.